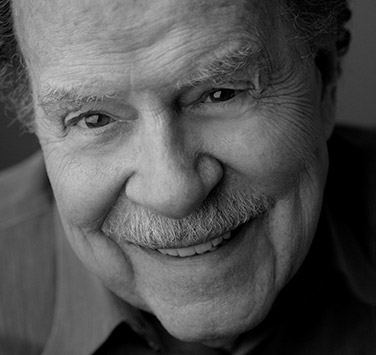 Howard died peacefully at home in Toronto on March 30, just after spending a day working on the music for his upcoming 2016 concert with Symphony Nova Scotia. Many stories of his vast career can be read at his blog called “Howard Cable Remembers” (www.howardcableblog.com).