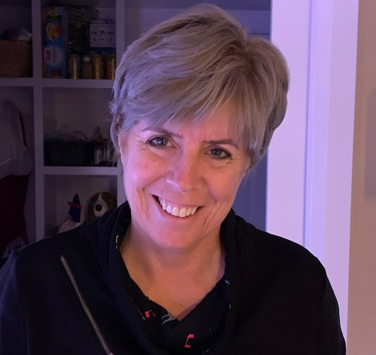 As a Senior Management Consultant, Barbara Meens Thistle, CPHR, works with organizations as a senior level strategic Human Resource advisor, providing guidance on strategy to create strong workplace cultures, accountable leaders, and strong teams. She has extensive experience as a senior executive within large, complex organizations, both in public and private sectors, and providing counsel to senior leaders to help them achieve strategic business priorities through individual, team, and organization wide leadership and talent development goals. Barbara works with clients in Atlantic Canada and in British Columbia.

She began her career over 30 years ago in British Columbia, holding progressive senior leadership roles in public and private sectors as well as in management consulting. In 2007, she joined Eastlink as their National Director of Human Resource. She then joined Emera, first as the General Manager of Human Resources of Nova Scotia Power, and then she was promoted to the Chief Human Resources Officer of Emera Inc., with oversight of the HR, safety, and health and wellness functions across the entire Emera Group of Companies.

Barbara and her husband Tim returned to Halifax in 2019 to start the journey towards retirement and to be closer to family and longtime friends.

Barbara has extensive Board experience having reported directly to Boards of Directors for more than 15 years in a professional capacity and as an active community volunteer. She has been a Board member of Ocean Wise (a global ocean conservation organization, nee Vancouver Aquarium Marine Sciences Center) for over seven years and just rotated off the Board (September 2022). She was on the Nova Scotia College of Early Childhood Education (NSCECE) Board for one year, and has previously held Board positions with Big Sisters of BC Lower Mainland, Halifax Chamber of Commerce, Bangor Hydro (an Emera subsidiary), and the Dalhousie School of Medicine Advisory Board. Barbara received her Fellow in Board Governance designation from the Canadian Board Diversity Council in 2017 and is a member of the Institute of Corporate Directors (ICD).