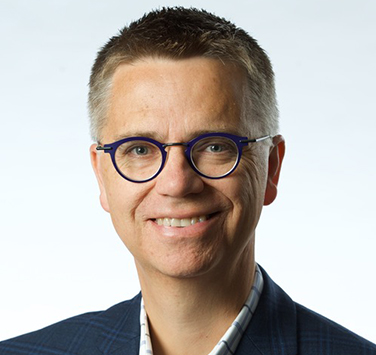 Brian Rendell is Vice President, Finance & Commercial, with Nova Scotia Power’s Eastern Clean Energy Initiative. He has over 30 years experience in financial leadership capacities including over 15 years with the Emera group of companies in various progressive roles.

Brian hails from central Newfoundland, is an alumnus of Acadia University, and earned his Chartered Accountant designation with KPMG in Halifax. An alumnus of the Governor General’s Canadian Leadership Conference, Brian was a delegate at the 2012 conference.

Brian is active in the community, having previously served on the Board of Directors of the Newfoundland Symphony Orchestra, Junior Achievement – Newfoundland and Labrador, FEED Nova Scotia, and UNICEF Nova Scotia.

Brian, an avid music fan, is an amateur – and rusty – drummer and trombonist.

Joined the Board in 2018.  Entering the second year of a two-year term (until 2023) as Secretary/Treasurer of the Board.