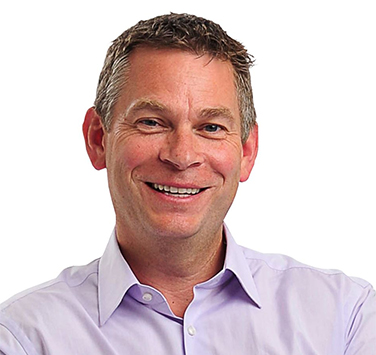 Hal Lewis was formerly the Vice President and Regional Leader for Stantec’s operations in the four Atlantic provinces. A professional engineer, Hal has extensive expertise in project management, master planning, design, and construction management for both municipal and private projects.

Hal’s former role was to oversee the operation of Stantec’s offices in Nova Scotia, Newfoundland & Labrador, New Brunswick, and Prince Edward Island, which had 13 offices and approximately 900 staff, making Stantec the largest consulting firm in Atlantic Canada. During his management career with Stantec, Hal was recognized as a strong leader, and helped to grow the region by close to 40% through a combination of numerous acquisitions and organic growth. The growth of the region meant the diversification of service offerings, strengthening Stantec’s client capabilities in Atlantic Canada.

Both at work and at home, Hal is active in his community, engaging with and promoting Prescott Group Society, a community-based non-profit organization; and supporting and promoting amateur athletics, such as Olympic medallist paddler Mark de Jonge. Hal is a Board member of the Canadian Centre for Ethics in Public Affairs, and serves on the Nominations & Governance Committee.