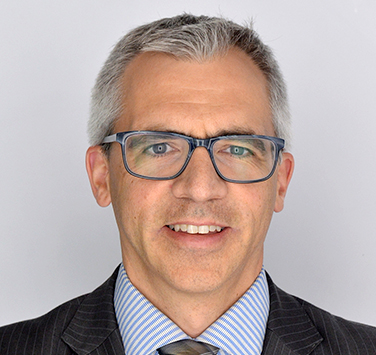 Peter MacAskill joined Nova Scotia Business Inc. (NSBI) in 2002 and was appointed the Chief Operating Officer (COO) in 2015. Prior to NSBI, Peter spent eight years with TD Waterhouse in Toronto, where he managed operations departments for the brokerage lines of TD Bank.

Peter is a graduate of St. Francis Xavier University in Antigonish, Nova Scotia, with a Bachelor of Science in Mathematics. He is committed to continuous education, participating in leadership courses such as Rotman’s Executive Leadership Program, the Negotiation and Influencing Master Class at Dalhousie University, and the Bill Black leadership values course.

Peter is dedicated to sharing his expertise and knowledge with numerous community and charitable organizations, volunteering with Symphony Nova Scotia as Chair of the Board, Past Chair of the Finance Committee, and member of the Executive Committee. He has also mentored with Fusion Halifax and Junior Achievement of Nova Scotia, inspiring and preparing youth to succeed in a global economy.

Peter resides in Halifax, Nova Scotia, with his wife, Nicole, and their four children: Noah, Liam, Erin, and Emma.