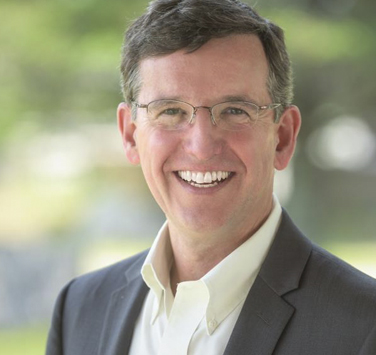 Roddy Macdonald is Vice President, Human Resources for the Nova Scotia Liquor Corporation. His career has included senior HR leadership roles in both the public and private sectors with responsibility for the full breadth of human resources functions, often with a special focus on labour relations. His background includes progressively more senior roles in the manufacturing, automobile parts, and transportation sectors, as well as in municipal government. Roddy holds a Bachelor of Arts in Economics and Computer Science from the University of Toronto and a Master of Business Administration from Saint Mary’s University. He graduated from the Sobey School of Business EMBA program in 2013, receiving the gold medal for the highest academic average in the class. He is a Certified Human Resources Professional, and has served on the executive of the Human Resources Association of Nova Scotia. Other volunteer roles have included working with the Canadian Cancer Society and other non-profit organizations advising on HR matters, as well as serving on an HRM municipal planning advisory committee. Roddy and his wife Jane Hustins have two adult children, one working in Toronto and the other studying at NSCC in Kentville.