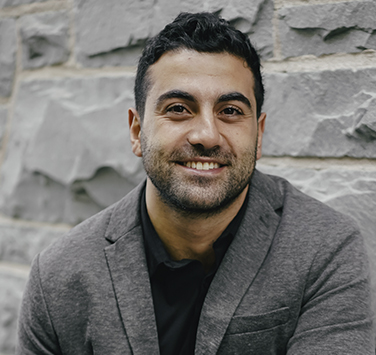 Ziad R. Lawen is a first-year lawyer specializing in corporate and property law, based in Halifax, Nova Scotia. He is a graduate of Dalhousie University Schulich School of Law and holds a Bachelor of Psychology degree from the American University of Beirut.

Originally from Lebanon, Ziad (pronounced zee-add) was raised in Halifax, completing his public education at Citadel High. He is an active participant in the local Lebanese community, and engaged community supporter, most notably as organizer of the Paint the Park 2019 event in the Mulgrave Park community. Ziad is also an officer with real estate management firm Turock Holdings.