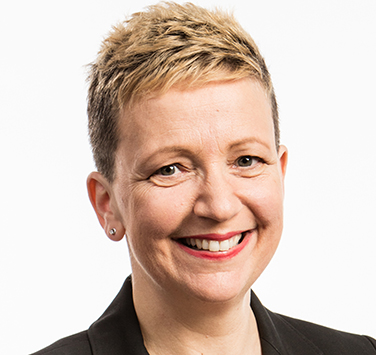 Though half of Anne’s roots are in Nova Scotia, she was born and raised in Montreal. Anne started her studies on the violin at the age of ten with Thomas Williams. She graduated from McGill University with a Bachelor of Music and then received her Master’s of Music from the University of British Columbia under the guidance of Andrew Dawes. Anne has freelanced in and around Montreal, including with l’Orchestre Métropolitain. She has played for the Atlantic String Quartet, the Newfoundland Symphony Orchestra, and while in Vancouver, various orchestras in and around the area including the Vancouver Symphony Orchestra.

Since moving to Nova Scotia and joining Symphony Nova Scotia in 1996, Anne, with three colleagues and friends, formed the Blue Engine String Quartet, which has been going strong since 1997. They have been recorded extensively by CBC and have performed with many Atlantic artists both classical and pop.

How long have you played the violin?
Over 30 years.

How did you get interested in classical music?
I come from a family of musicians; my father was a voice professor at McGill and my mother was an amateur musician. My uncle was a conductor and all five of my brothers and sisters and all my cousins were and are musicians.

What are your outside interests?
Cooking, running, camping, hiking.

What are your favourite indulgences?
Sushi and chocolate.

What’s your favourite movie of all time?
Shawshank Redemption, Pride and Prejudice (the mini-series), and for TV, Star Trek.