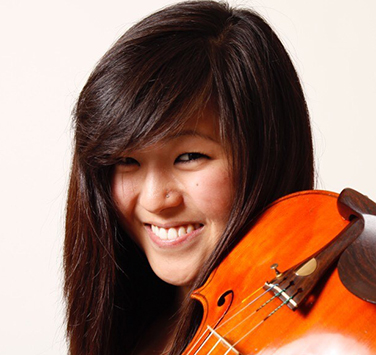 An avid chamber musician, Charna has participated in string quartet programs at the Scotia Festival of Music in Halifax and the NYU Steinhardt Intensive String Quartet Workshop in New York City. Charna received her Bachelor of Music in Performance at McGill University’s Schulich School of Music under the tutelage of Mark Fewer. In 2014, she received her Master of Music from the University of Toronto, studying with Yehonatan Berick. In addition to her role with Symphony Nova Scotia, she currently performs with the Niagara Symphony Orchestra and freelances in the Toronto and surrounding areas.