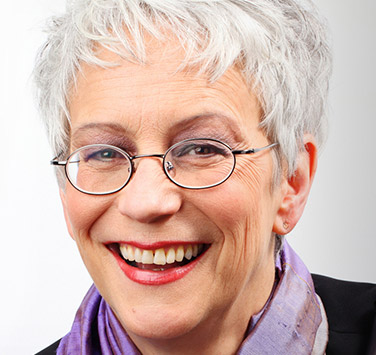 Suzanne Lemieux is the Principal Oboe of Symphony Nova Scotia. She has performed as guest soloist with Symphony Nova Scotia in more than twenty different programs and delighted audiences with repertoire from all eras of classical music, from baroque to contemporary.

She recorded Telluric Dances, an oboe concerto by Christos Hatzis, and gave the American premiere of this piece at Lincoln Center’s Avery Fisher Hall with maestro Alexandros Myrat. She also gave the premiere of Marjan Mozetich’s Oboe Concerto with Ottawa’s Thirteen Strings and has been a soloist with the Atlantic Sinfonia and the Victoria Symphony.

An active chamber musician, Suzanne has been a guest of the Penderecki String Quartet and the Quatuor Arthur Leblanc and was invited to the Prince Edward County Chamber Music festival in Picton, Ontario. She has played recitals at the National Arts Centre’s Fourth Stage and Salon. She is a returning guest artist at the Scotia Festival of Music and has participated in the Indian River Festival and New Brunswick Summer Music Festival on several occasions. She has toured with soprano Wendy Nielsen and pianist Robert Kortgaard for Debut Atlantic. She is a member of Halifax’s woodwind quintet, Fifth Wind.

As a guest oboist, Suzanne has performed with the Edmonton Symphony, the Vancouver Symphony, the Montreal Symphony, and the National Arts Centre Orchestra, and she has toured with the Singapore Symphony and Les Violons du Roy. She has commissioned and premiered many pieces by Atlantic composers and enjoys working with non-traditional ensembles.