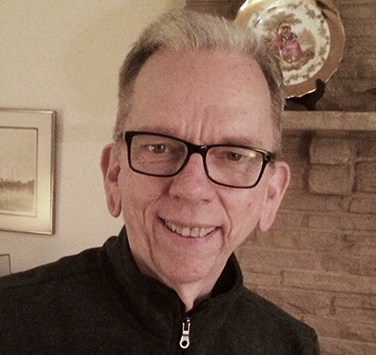 Doug founded Audience Strategies for the Arts, Inc. in 1998, providing a variety of marketing, strategic, and artistic planning services for the performing arts in the U.S., Canada, and Europe.

He has served as Senior Marketing Advisor for the Plano Symphony Orchestra, resulting in 14 seasons between 95% and 100% capacity, with additional projects with the National Arts Centre of Canada, Symphony Nova Scotia, the Arts Council of England, the Kitchener-Waterloo Symphony, Kay Meek Center in Vancouver, East Texas Symphony, and many others.

Doug is a regular speaker for national conferences and regional workshops. He presented a workshop for the Australian Arts Council in Sydney, Australia, in 2011, presented numerous workshops at the League of American Orchestras and Orchestras Canada National Conferences, gave the keynote address at the National Arts Marketing Conference in New York in 2013, presented a three-day workshop in Montana in 2016, gave a day-long workshop on audience engagement in Dallas in January 2017, and lead a workshop for the Texas Orchestra Managers Association in 2018 on institutional marketing.

Doug is a graduate of the Oberlin Conservatory of Music, Oberlin College in piano with applied studies in flute and conducting, and he graduated from Indiana University with a Masters in Arts Administration and a minor in piano performance.