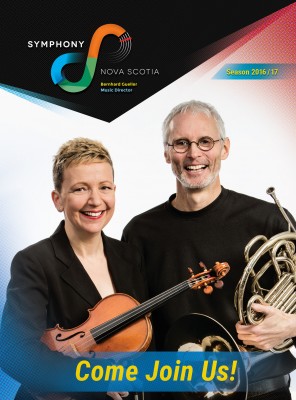 Highlights include Beethoven’s Fifth, the Music of the Beatles, David Myles, Swan Lake, and more!

“There is so much to hear in our 2016/17 season,” says Music Director Bernhard Gueller.

“Highlights for me include one of Canada’s most loved pianists, Janina Fialkowska, returning to open the season with Chopin; the Masterworks Series debut of our Concertmaster Renaud Lapierre in Prokofiev; and going east – to Eastern Europe, that is – with our annual Festival, welcoming back as soloist the really exciting cellist Santiago Cañón Valencia in works by Dvořák and Lutoslawski!

“Our Symphonic Fusion series includes Sci-Fi Symphony, the music of Billy Joel and Elton John, and the music of the Beatles, along with a special appearance by astronaut Chris Hadfield in Symphony in Space. Maritime Fusion presents the Barra MacNeils, Mo Kenney, a David Myles Christmas, and a tribute to Rita MacNeil.

“To enhance the all-round experience, of course we bring you The Nutcracker and Messiah, and our annual collaboration with the Nova Scotia Youth Orchestra. Plus, Canada’s Ballet Jörgen will be back with Swan Lake. I know I will see you somewhere, often! Enjoy the season with us.” 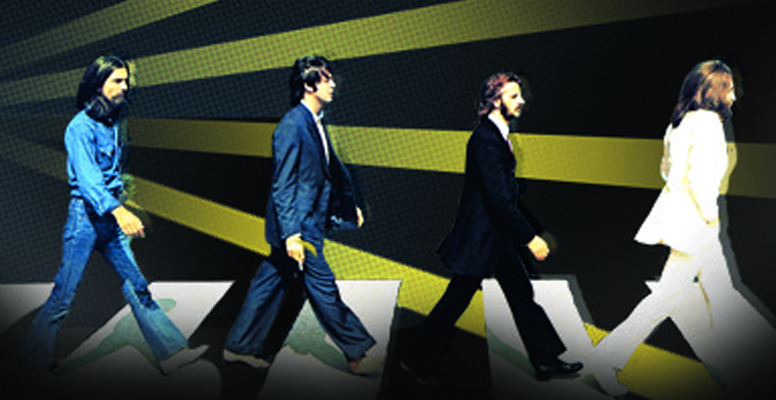 See the full list of our 2016/17 Symphonic Fusion series here. 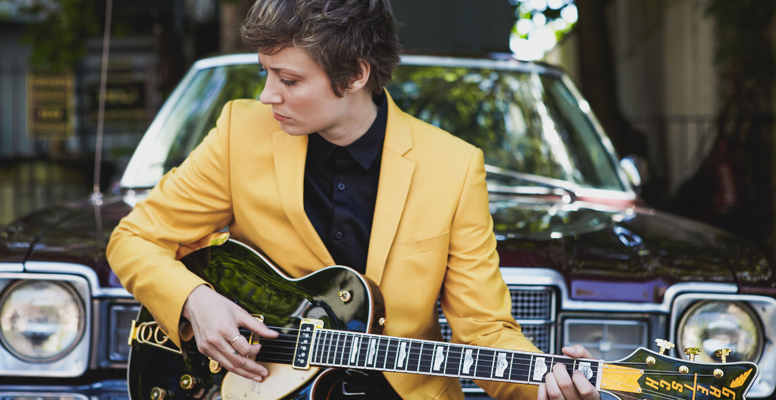 Learn more about this series here. 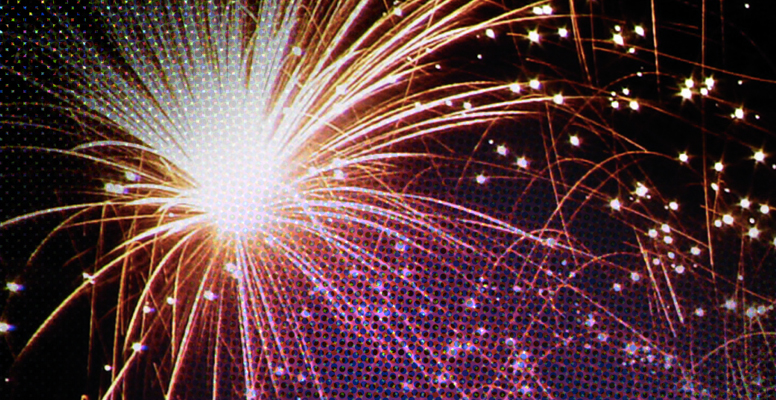 See the full list of our 2016/17 special events and concerts here.

Full details on the 2016/17 season are available now at symphonynovascotia.ca. Or, to request a print brochure by mail, please e-mail us at marketing@symphonyns.ca.

Ticket packages for our 2016/17 concerts are on sale now!

Package holders save up to 35% over regular ticket prices and receive a host of exclusive benefits, including first choice of seats for all concerts.

Almost half of Symphony Nova Scotia’s 2015/16 concerts to date have sold out, and purchasing a ticket package is the best way to ensure you can attend the concerts you really want to see.