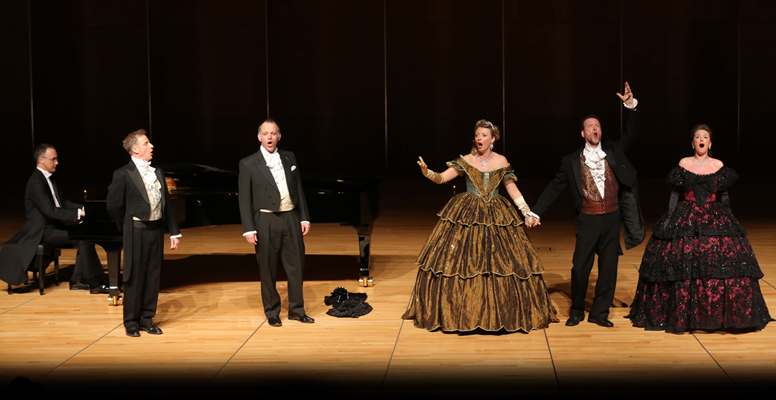 For the first time ever, the prestigious London Festival Opera performs with Symphony Nova Scotia!

Join us for a rare Halifax performance of hits from the world’s best-loved operas on Sunday, February 12, 2017 at 7:30 pm at Halifax’s Rebecca Cohn Auditorium.

Thanks to the generous support of Halifax philanthropists Margaret and David Fountain, here’s your chance to hear highlights from all your favourite operas, performed with polish and panache by one of the world’s most prestigious private opera companies.

Featuring top-tier, highly acclaimed operatic singers from across Europe, the London Festival Opera is “opera at its very best” (Oxford Times), performing for prime ministers, presidents, and even Her Majesty the Queen.

Now, this acclaimed company comes to Halifax for the very first time in this exciting event, performing beloved hits from Mozart’s The Marriage of Figaro, Rossini’s Barber of Seville, Bizet’s Carmen, Verdi’s La Traviata, Puccini’s Tosca, and many more!

Hear highlights from some of the world’s most beloved operas!

This concert includes all your favourite songs from the world’s best-loved operas. Here’s just a sampling of the concert’s entertaining lineup:

Media acclaim for the singers: 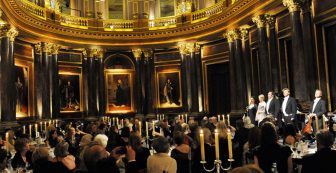 Plus: London Festival Opera to perform at the Halifax Dance Viennese Opera Ball on February 11, 2017

Highlighting the traditions and elegance of the Grand Balls of Europe, the Opera Ball features Symphony Nova Scotia’s full orchestra along with fine dining, ballroom dancing, and a special performance from the National Ballet of Canada.

About the London Festival Opera

Engagements have included a private performance in the presence of Her Majesty The Queen, charity performances for the President of Malta at the Palace in Valletta, the Prime Minster at 10 Downing Street, the Ambassador at the British Embassy in Paris, and as a guest company in one of Italy’s greatest opera houses, La Fenice in Venice at the Carnival 2014.