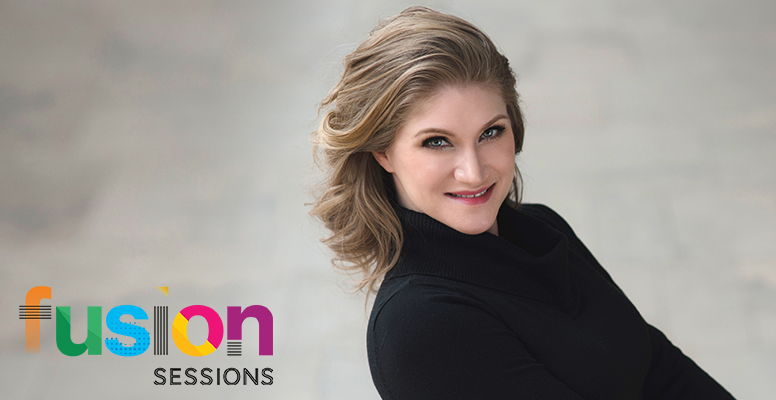 W.A. Mozart: Dove sono, from The Marriage of Figaro

Plus, hear American composer George Walker’s Lyric for Strings – a haunting, poetic elegy that was originally written in memory of Walker’s grandmother, who escaped slavery in the American South. Over the past year, this masterpiece of sorrow and hope has become an international touchstone, gaining a reputation as “the perfect ode to our times … the only possible piece for the moment. It never loses the faith” (Philadelphia Inquirer).

Time is everlasting
May peace be a long blessing
Mercy on me, my nature and spirit
May you and I forever be one… 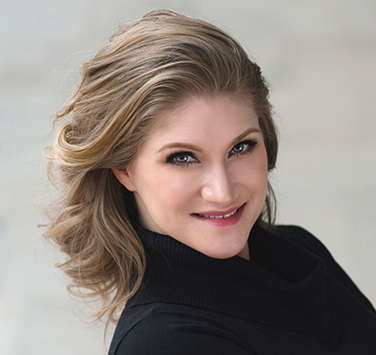 Jane Archibald began her career in her native Canada, before becoming an Adler Fellow with the San Francisco Opera. She then joined the ensemble of the Vienna State Opera, debuting many coloratura roles. She has since gone on to perform regularly in the celebrated opera houses and concert halls of the world.

Her 2019/20 season included performances of Mathilde (William Tell) at the Opéra de Lyon, the title role in Semele for the Shanghai Symphony Orchestra with Long Yu, recitals in Toronto and environs, Messiah with the Toronto Symphony, a nationally televised German New Year’s Eve gala in Dresden (Léhar), as well as concerts in Chicago (Handel/Mozart) and Madrid (Vaughan Williams) before COVID-19 cut short the rest of her season. The pandemic continues to affect the current season, but her website, janearchibald.com, is updated regularly to reflect current plans.

Jane Archibald appears on numerous CD and DVD recordings, including her JUNO-winning solo album of Haydn coloratura arias. Jane lives in Halifax with her husband, tenor Kurt Streit, and their family.