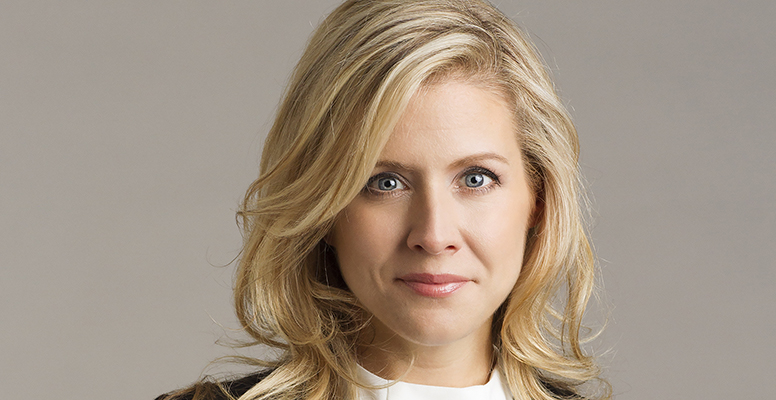 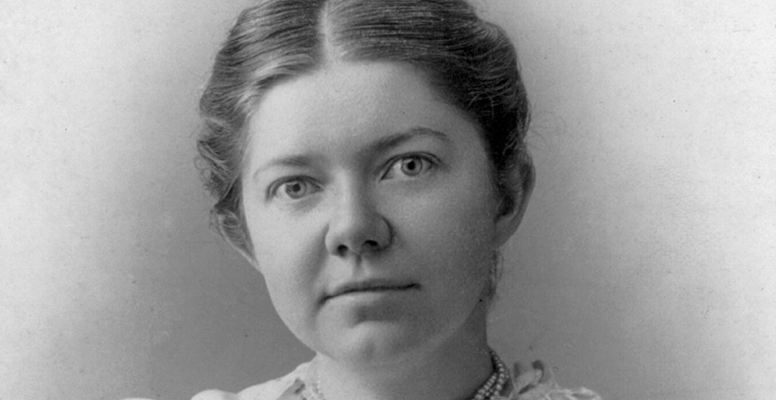 Under the direction of local alumna Melissa Doiron, the Nova Scotia Youth Orchestra presents the Nova Scotia premiere of the Gaelic Symphony! Written by the American composer Amy Beach in 1894, the Gaelic Symphony was the first symphony ever composed and published by an American woman – who also happened to be a child prodigy, musical genius, and virtuoso pianist, and whose work earned accolades from her contemporaries as “thoroughly artistic, beautiful, and brilliant” (Boston Evening Transcript, 1884).

While Beach’s brilliance has often been neglected over the past century, the Gaelic Symphony is a rich, romantic, sweeping work that’s currently earning a well-justified resurgence throughout the orchestral music world. Inspired by old English, Scottish, and Irish melodies and folk songs, it’s “an unalloyed masterpiece” (Arts Fuse), full of “big heart, irresistible charm and confident progress” (Gramophone). Melissa Doiron is the assistant conductor of Chebucto Symphony Orchestra and Music Director at Charles P. Allen High School in Bedford. She has guest-conducted ensembles such as Nova Sinfonia, the Dalhousie Wind Ensemble, and the Dartmouth Concert Band, among others. Melissa is a featured clinician with numerous ensembles, including the Nova Scotia Youth Wind Ensemble. She currently sits on the board for the Early Music Society of Nova Scotia, and is the Director of Education for Opera Nova Scotia.

Melissa has proven to be a leader in music education, presenting frequently at the Nova Scotia Music Educators conference on subjects such as conducting basics, and yoga for conductors. She is an advocate for mental and physical health in the fine arts, incorporating that into her pedagogical practice.

Melissa performs frequently with numerous ensembles throughout the city such as Nova Sinfonia and the Chebucto Orchestra. Along with her colleague Pam Paddock, she is a co-founding member of the all-female wind ensemble Glass Winds, an ensemble focused on highlighting women performers and composers. Melissa has studied conducting with Dr. Philip Djokic, Dr. Vernon Reghr, Dr. Doug Dunsmore, and Dr. Mark Hopkins. She holds degrees from Memorial University of Newfoundland, Saint Mary’s University, and Acadia University.

"The ‘Gaelic’ Symphony is a marvel of craftsmanship, with clever instrumental writing casting the quoted songs in gentle shades of darkness and light … a wholly powerful and affecting conception that has retained its freshness over the past century."