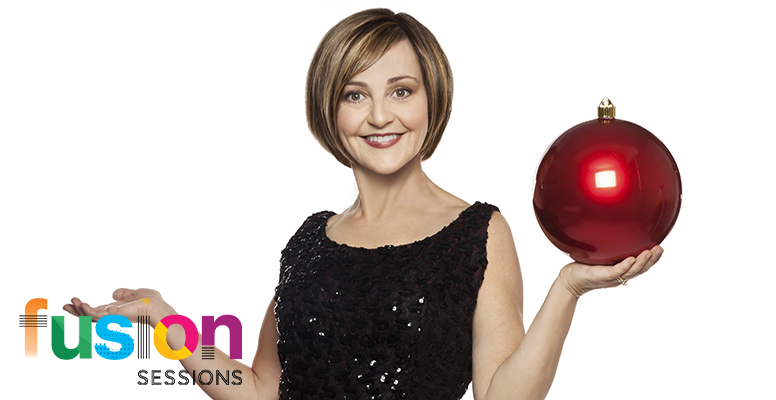 After three sold-out holiday shows at the Rebecca Cohn last December, East Coast music icon Heather Rankin returns to Symphony Nova Scotia for a cozy, online-only “Christmas Special” of homegrown, heartfelt holiday favourites. Together with a hand-picked ensemble of Symphony Nova Scotia musicians, Heather brings her beloved, soaring voice to rich renditions of Christmas classics like Silent Night, Once in Royal David’s City, Olde-Fashioned Christmas, and Joy to the World. Plus, hear a moving performance of Rita MacNeil’s triple-platinum Now the Bells Ring, made famous from Rita’s own unforgettable Christmas Specials – a much-loved mainstay of the holiday season for a generation of Nova Scotians. 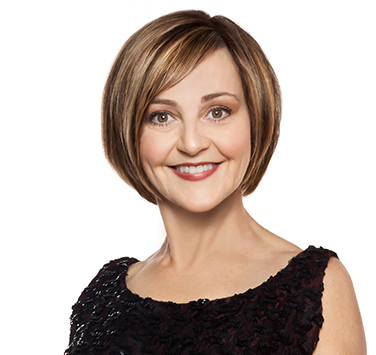 Heather Rankin is a singer, songwriter, actor, and member of the six-time JUNO Award winning band The Rankin Family. As a solo artist, she has released two albums, A Fine Line and Imagine. Her music video for We Walk As One, directed by Scott Simpson, was nominated for ECMA’s Fan’s Choice Video of the Year, and her music video for Titanically, directed by Thom Fitzgerald, was nominated for ECMA and Music Nova Scotia Awards for Video of the Year.

Heather has taken her solo show to venues across the country, including headlining the Lunenburg Folk Harbour Festival, hosting Songwriters’ Circles at ECMA Week and the Nova Scotia SummerFest, and performing with the Cape Breton Orchestra at Celtic Colours, with Symphony Nova Scotia, and the Calgary Philharmonic. She recently performed at Celtic Connections in Glasgow. In 2018, she teamed up with Nova Scotian powerhouses Bette MacDonald, Lucy MacNeil, and Jenn Sheppard to create Island Girls: a unique comedic and musical salute to Cape Breton.

Heather was nominated for a 2019 ECMA for Fan’s Choice Entertainer of the Year. In 2017, Heather was named a Canada 150 Ambassador, and she took part in the Canada C3 Expedition on Leg 2 between Montréal and Baie Comeau, where she co-wrote the song River of Nations with Alex Cuba and Andrea Menard. She has recorded and performed with many artists, including The Chieftains, Johnny Reid, and Carly Simon. In addition to touring, Heather has recently been in the studio working on her next album, which is influenced and inspired by her Celtic and Folk roots.