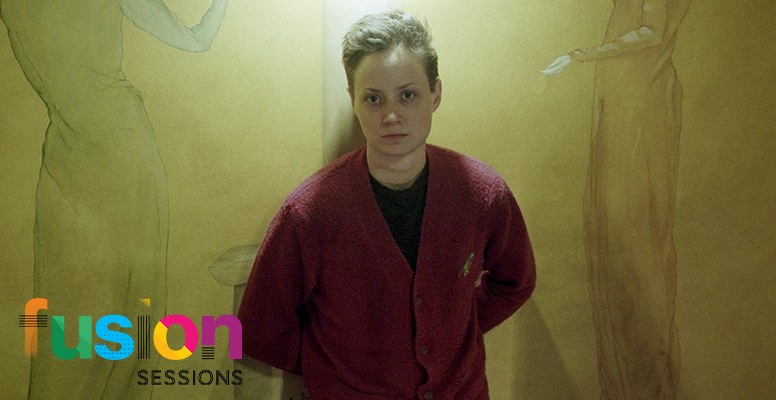 With her warm voice, smart songwriting, and growing stockpile of local and national awards, Mo Kenney is one of Nova Scotia’s most captivating young artists. She’s a “self-confident and talented songwriter” (Rolling Stone, Germany), with “a powerful voice and instrumental skills to match” (The Scene Magazine). Don’t miss Mo’s personal, insightful music combined with rich new arrangements in this intimate online concert with musicians from Symphony Nova Scotia. 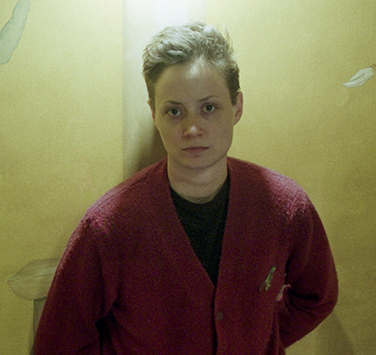 While Mo’s latest release, Game of Pricks, has long been a raucous staple of Guided by Voices shows, its lyrics have always conjured feelings of isolation more than celebration. Mo gets at the bones of the song with her version, distilling things to their haunted core as desolate piano fills the spaces between the words, sung not much louder than a whisper.

Game of Pricks, Mo’s second release from her upcoming Covers album, follows up her lonesome take on Patsy Cline’s You Belong To Me.

Mo’s willingness to unflinchingly pursue her artistic impulses on her own terms has resulted in numerous accolades over the past decade, including a 2013 SOCAN Songwriting Prize for her song Sucker, a nomination for the 2016 Adult Alternative Album of the Year JUNO for In My Dreams, and too many East Coast Music Awards and Nova Scotia Music Awards to count. And despite the uncertainty of live music in 2020, the year will find Mo exploring new and innovative ways to connect with her fans.