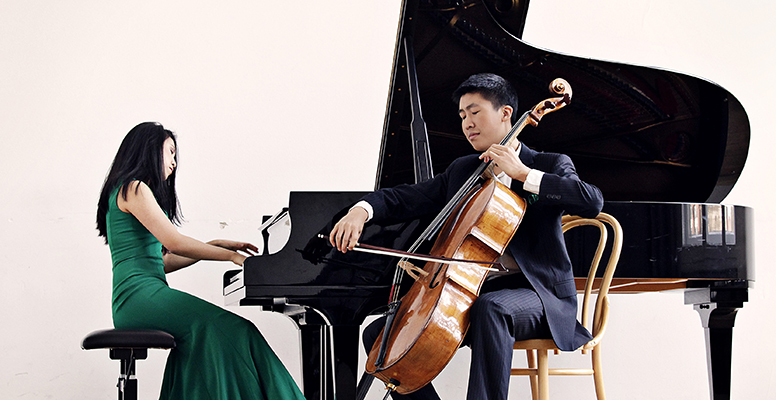 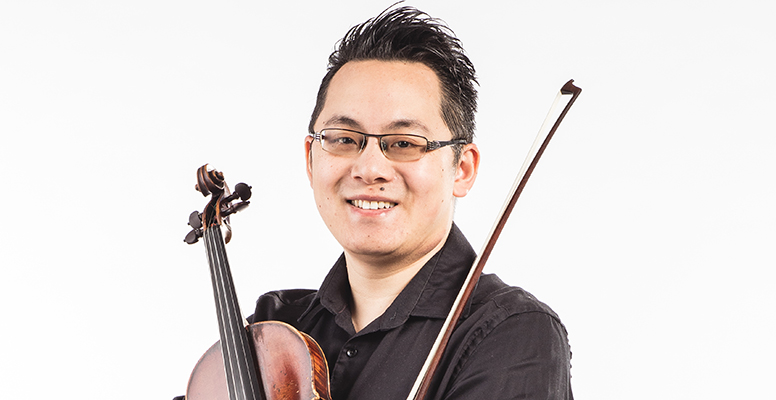 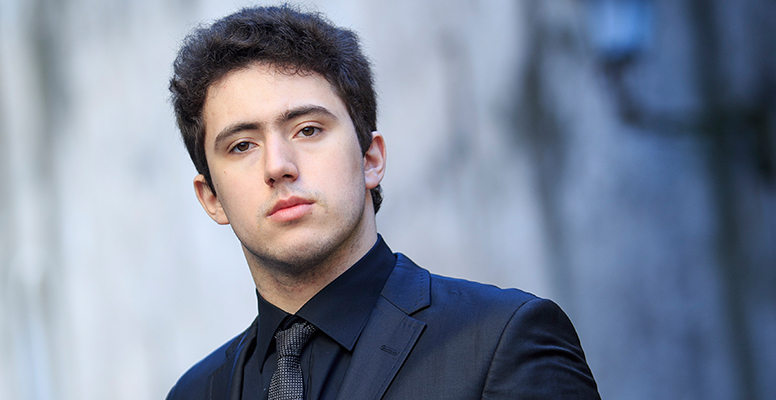 It’s a concerto like no other, a triple-barrelled feast, and a spirited testament to Beethoven’s incomparable craft. For the first time ever, Symphony Nova Scotia presents Beethoven’s ingenious Triple Concerto, featuring not one, not two, but three solo performers — our own expert violinist Mark Lee, alongside acclaimed brother-sister duo Bryan and Silvie Cheng, praised for their “prodigious virtuosity and impassioned expressivity” (WholeNote). Plus, hear an energetic encore from Canadian composer Kelly-Marie Murphy, and masterpieces from Sibelius, including his haunting Valse Triste (“The Waltz of Death”), famed in film scores and concert halls alike.

Enjoy FREE pre-concert chats before our Masterworks concerts. Join us 45 minutes before concert start time in the Sculpture Court, just outside the auditorium.

Single tickets are on sale now, and start at $35 (HST included) for most concerts! You can also save up to 35%, reserve the best seats in the house, and enjoy a great set of benefits with a ticket package. Click here to learn more about ticket packages, or call the Dalhousie Arts Centre Box Office at 902.494.3820 to book your tickets today.