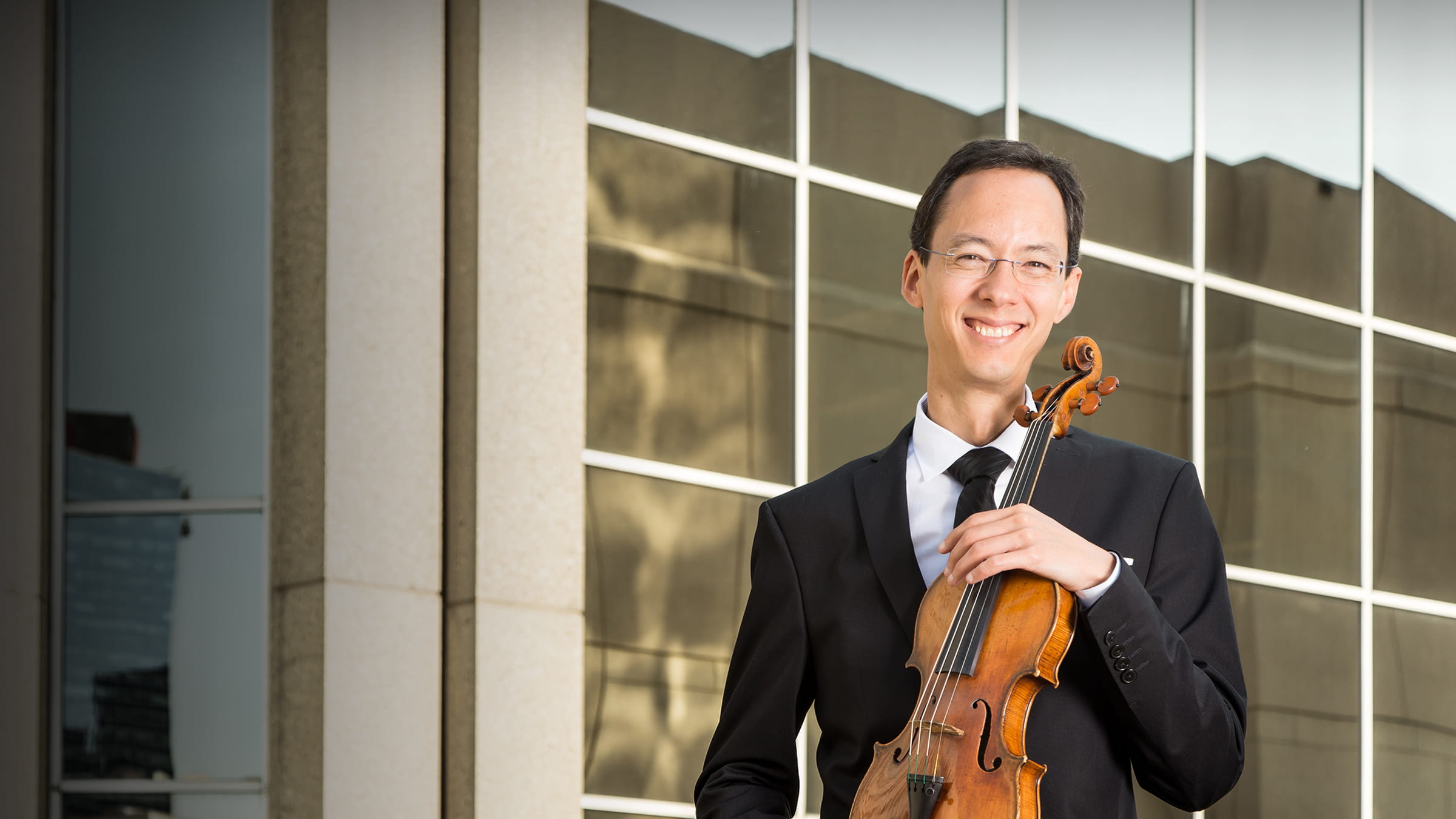 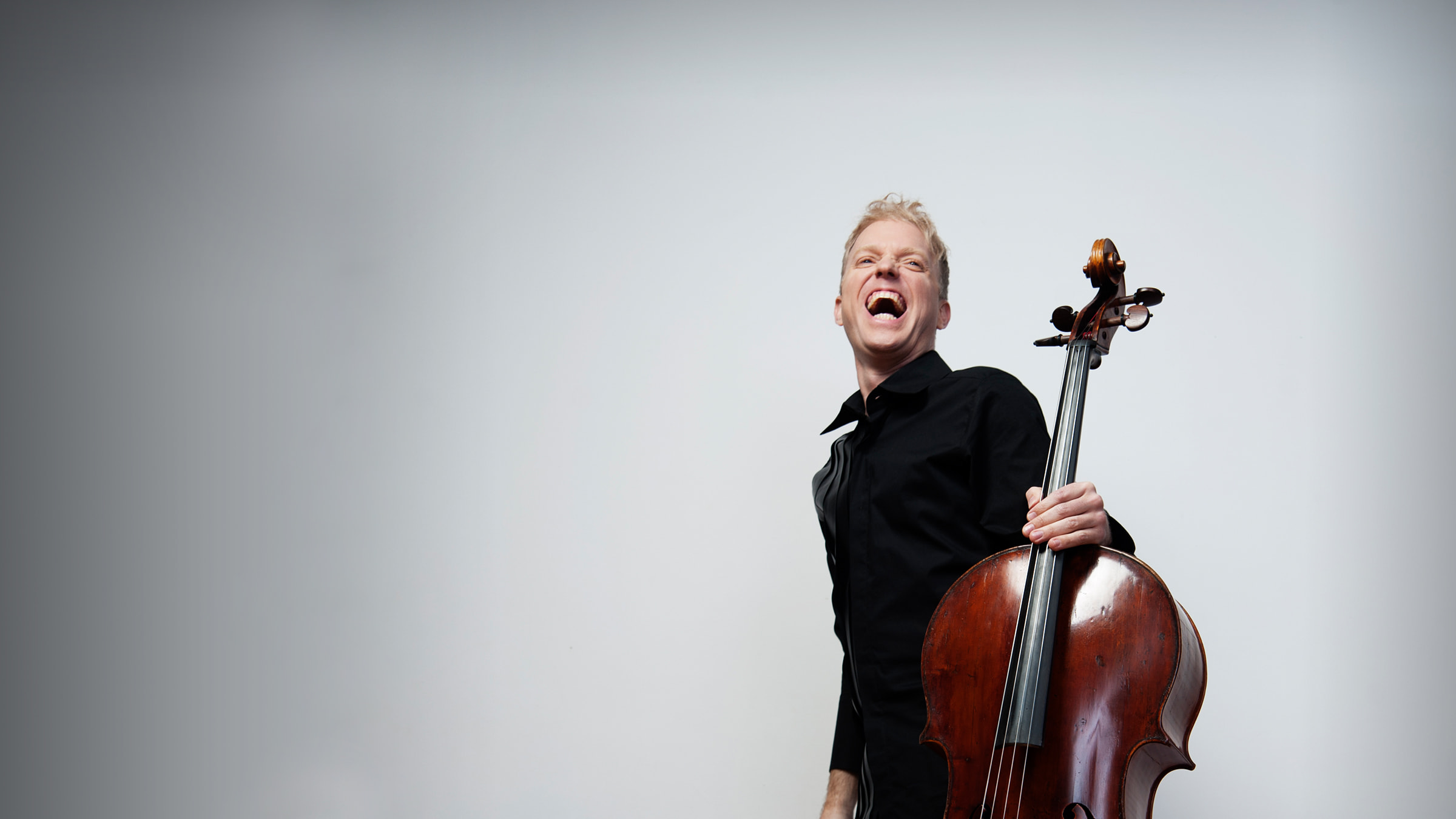 This concert will also be performed in Wolfville. Click here for more details.

When you have string stars like Robert Uchida and Joseph Johnson coming to play a double concerto in the second half, you really need to pull out every stop in the balance of the programme. In this case, the first half of this concert features four of my favourite pieces of string music to conduct. Jessie Montgomery’s Starburst is utter joy and positivity – virtuosic writing that nearly blows the roof off any concert hall, it’s a work that has taken audiences of the world by storm since she wrote it in 2012. I really wanted to play something by internationally-revered Canadian composer R. Murray Schafer, who passed away last season, and this piece that he wrote in memoriam of his own beloved piano teacher is both elegiac and beautiful – vast, enigmatic monoliths of sound emerge from the mist. We’re going to follow it with a piece by Scottish composer Judith Weir. Taken from one of her operas, it’s an oasis of calm in the midst of an epic, mythological tale. It depicts a mother and her new born baby – quiet, content, and alone – in a work of unspeakable beauty and intimacy. Finally, in the second half, Ralph Vaughan Williams’ Fantasia is a celebration of the string orchestra tradition, depicting the lush, green English countryside with a wistful nod to the 16th century origin of the original theme. I always feel like the double string orchestra and distanced solo quartet evoke the sounds of a village church congregation singing a hymn in the distance on a summer Sunday morning.

Single tickets are on sale now! You can also save up to 30%, reserve the best seats in the house, and enjoy a great set of benefits with a ticket package. Click here to learn more about ticket packages or call the Dalhousie Arts Centre Box Office at 902.494.3820 to book your tickets today.

Here are a couple handy tips when booking tickets on the Dalhousie Box Office website:

If you have questions about your account or about ordering tickets online, please contact the Dalhousie Arts Centre Box Office in person or by phone at 902.494.3820, or by email at [email protected], Wednesday-Saturday, 12:00 pm-6:00 pm.