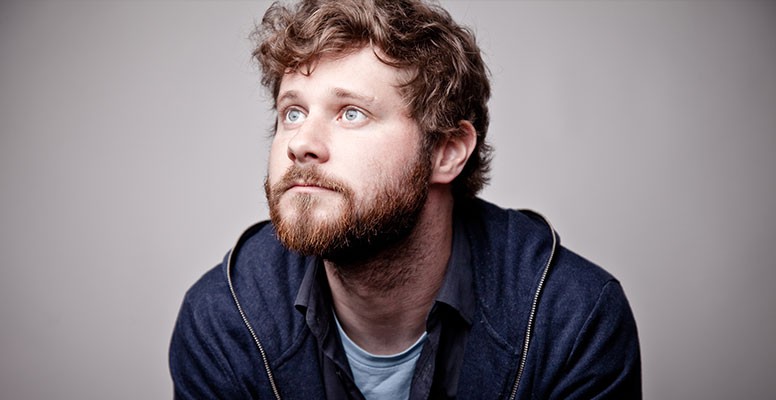 Mangan is a widely loved singer-songwriter who broke out in 2009 with his album Nice, Nice, Very Nice and its catchy single Robots. He followed it up with the 2011 album Oh Fortune, which won him two Juno Awards, for best alternative album and best new artist of the year. That led to a sold-out sensation of a concert with Symphony Nova Scotia as part of Halifax Pop Explosion in 2012.

At the time, Exclaim! praised Mangan’s work as “music you can really sink your teeth into,” adding that “it’s hard to think of a more fitting candidate for an orchestral show than Dan Mangan.”

Mangan remembers his first concert with the orchestra fondly: “Playing with Symphony Nova Scotia last time around was a really incredible experience for me,” he says.

“The cellos were right behind me and every time they started going, I felt it right up my spine. There’s something pretty magical about that many people contributing to an environment of sound.”

Since then Mangan has partnered with his band Blacksmith to release another CD, Club Meds, a darker and heavier affair than his first two efforts. Club Meds has earned rave reviews around the globe, with outlets calling it “grand” and “emotional” (the Guardian), with “nuance, engagement and depth” (Drowned in Sound) and “subtle pleasures” (Exclaim!), all sung by Mangan’s “wonderfully warm baritone” (Rolling Stone).

Mangan’s orchestral arrangements have been created by arrangers across Canada, including Symphony Nova Scotia’s own bassoonist and composer Chris Palmer.

The concert will be conducted by Symphony Nova Scotia’s Associate Conductor and Cape Breton native Martin MacDonald, and will feature a rare solo appearance from Mangan, without his band Blacksmith.

Tickets are already limited, so get yours today! Prices begin at $30 (HST included). Plus, you can save up to 35% by purchasing a ticket package. Tickets are available at the Dalhousie Arts Centre box office (6101 University Avenue, Halifax), at 902.494.3820, or online at symphonynovascotia.ca. 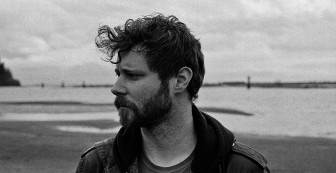 About Dan Mangan
Never one to rest on his laurels or do what’s expected of him, Dan Mangan has, yet again, transformed his sound.

From the traditional stripped-down acoustic folk of 2010’s Nice, Nice, Very Nice, to the sweeping orchestration and avant-jazz arrangements of 2012’s Oh Fortune, Dan Mangan works best when he’s moving forward and challenging himself. And so, what’s more challenging than departing from the sound that has earned you two Juno Award wins, international critical accolades, and radio chart success?

His latest release Club Meds, released in 2015 by Arts & Crafts, is a departure, both sonically and thematically. The music is darker and more complex, but just as affecting as anything he’s ever done, with the richness and honesty of his singular voice ascending over the music. It’s perfectly suited to his no-holds-barred approach to lyricism.

The critically acclaimed album includes Vessel – both a Top 5 charter on Canadian radio, as well as the focus song from the film score he wrote for Hector and the Search for Happiness, starring Simon Pegg and Rosamund Pike.

Dan returns to Symphony Nova Scotia for the second time after his 2012 debut with the orchestra.