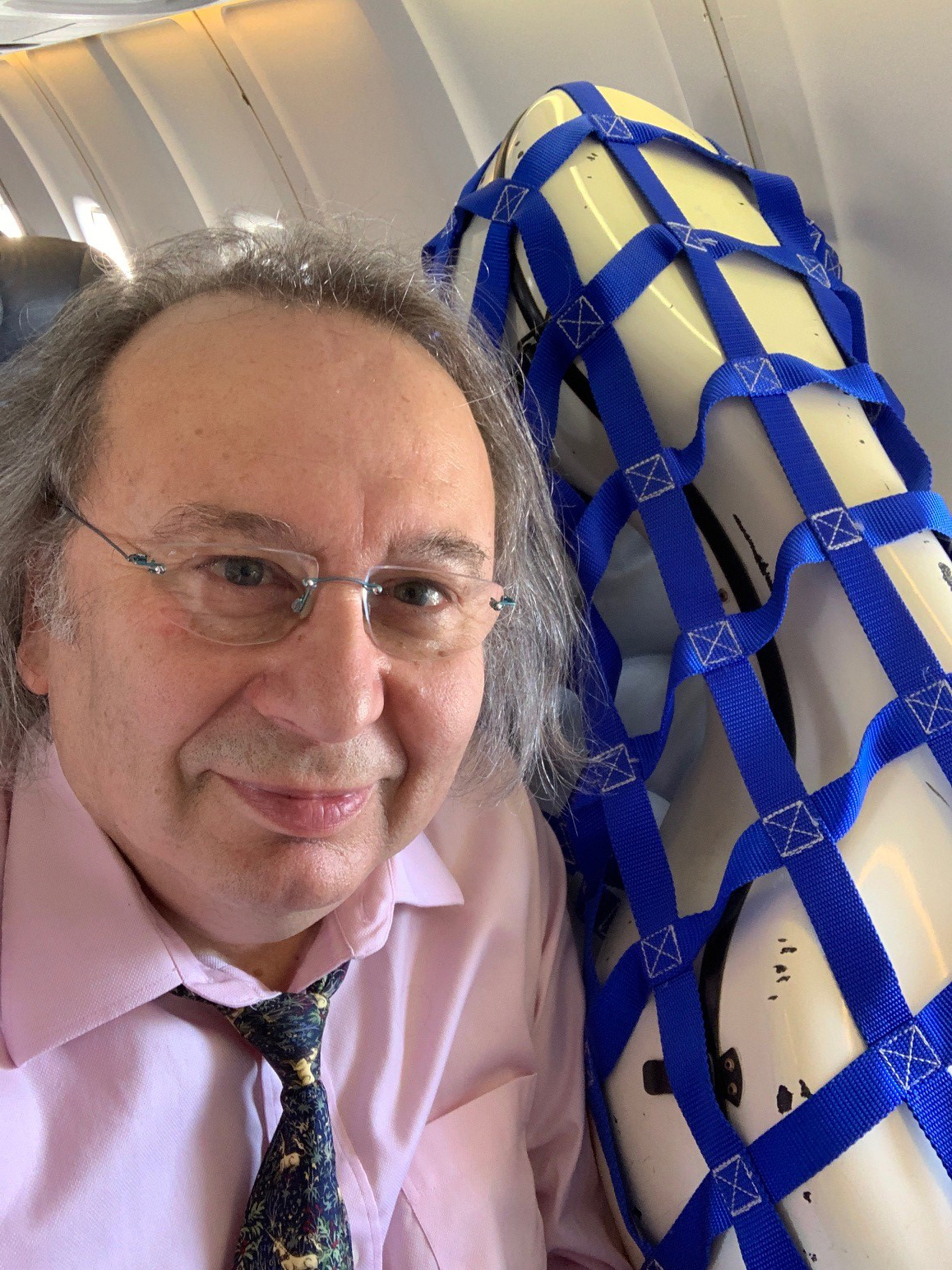 We spoke with Assistant Principal Cello Shimon Walt to find out more about his cello and why it appears to be a different colour from the other cellos in the orchestra!

My cello was made for me in 1978. I saw it in its natural state of wooden planks drying in the corner of the maker’s workshop. He pointed to the planks and said, “This is going to be your cello.” And I said, “Oh really?” because those wooden boards looked like floorboards. They really did look very pretty – they were shaved and cleaned up – but they looked like planks of wood that you might see in the backyard drying.

Since I desperately needed an instrument – the one that came with me when I moved to Canada was really in awful shape – the maker worked day and night. My cello was ready about a month and a half later, which is really, really fast, and the varnish was still slightly damp.

Most string instruments are made from softwood top and hardwood back and sides (often spruce and maple), and come in different colours. From far away, the instruments might look similar, but it all depends on the varnish that the maker uses. 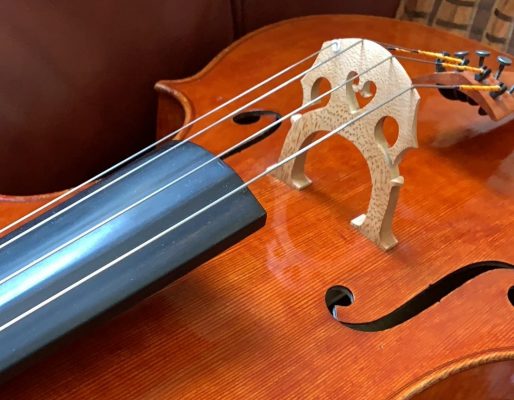 Oddly, the big question is if the varnish or the colour is the same as when the instrument was made. For example, nobody can confirm what happened with Stradivarius instruments, but he used a lot of red in his instruments. Over time, the red pigment evaporated, and what you have is this nice rich, gold-coloured instrument. But I know many of his which are dark brown. I don’t know many that are black, but some of them are red.

When my cello was made, it was almost fire engine red, but the maker told me it will change with time. If you look at my instrument right now, I really adore and love its beautiful colour – it’s this goldish colour with red spots. The sound of the cello has changed over time too.

It’s taken me about 25-30 years to fight with the instrument. I keep telling it all the time, “I’m gonna get rid of you, I’m gonna get another one, I’m gonna sell you.” Then the cello would tell me back, “You better practice, you don’t know, you’re not in shape.” So back and forth, and I think now we’ve made peace for the last five, six, or seven years. And it’s getting better and better. 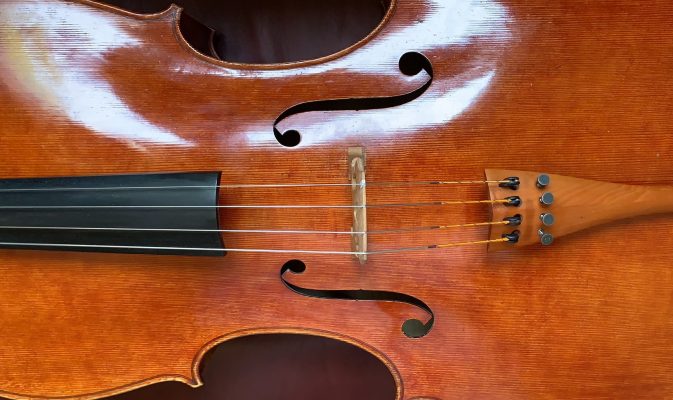 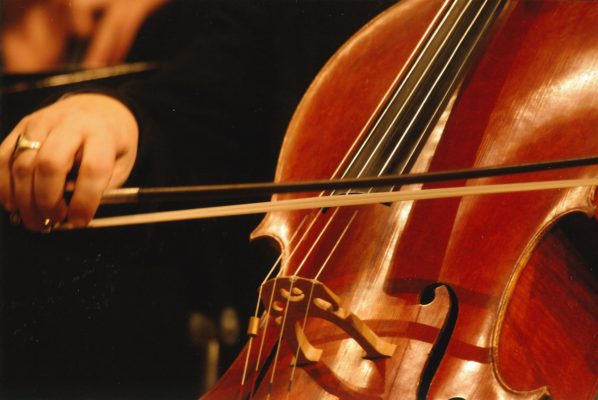