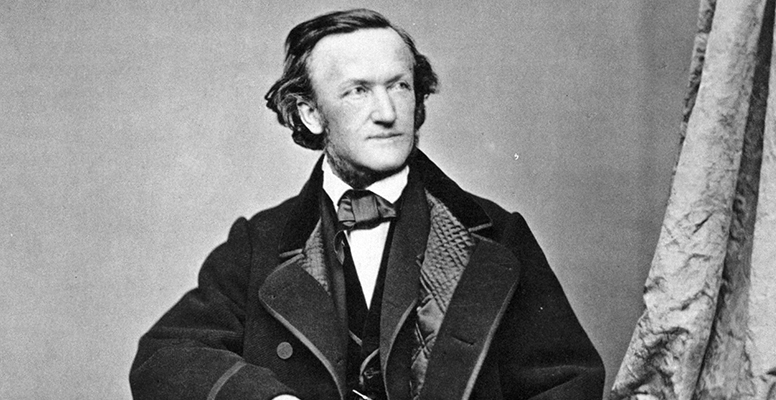 While Richard Wagner (1813-1883) was a brilliant musician, he’s also classical music’s most problematic and controversial composer.

His 1850 essay entitled Das Judenthum in der Musik (Judaism in Music) was deeply anti-Semitic, as were a variety of his other writings. Wagner was a prominent public figure at the time, and his influence had a major impact – even reaching to Adolf Hitler, who venerated Wagner as his favourite composer, and allegedly claimed that “there is only one legitimate predecessor to National Socialism: Wagner”.

Today, most Israeli orchestras and radio stations refrain from playing Wagner’s music entirely, though his music is still regularly played throughout the rest of the world. Here at Symphony Nova Scotia, we still perform music by Wagner on occasion, but our current position is that performances should be accompanied with acknowledgement and condemnation of Wagner’s extremely problematic personal views.

At Symphony Nova Scotia, we continue to carefully consider and debate the “Wagner question”, and we welcome your feedback. Share your thoughts at concerts, on social media, or at [email protected].