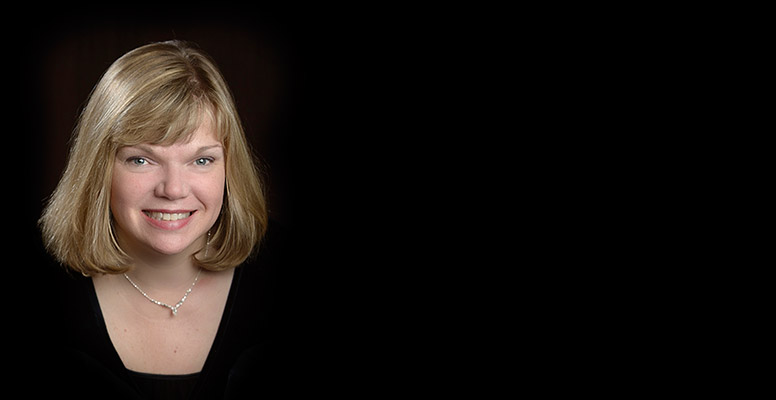 Our Assistant Concertmaster Jennifer Jones gives us the answer:

“It can be difficult for the audience to completely understand the difference between the first and second violins of the orchestra. The simplest answer is to say that usually the second violins play a supportive role harmonically and rhythmically to the first violins which often play the melody and the highest line of the string section. Although the two sections play different parts, all members share in the responsibility of blending seamlessly together as one unit.

All violinists in an orchestra have very high skill levels and the only difference between the two sections is the role they play in the orchestra. Members of both sections audition with mainly the same repertoire and have to maintain a very high level of musicianship. If truth be known, a lot of what is required of the second violins is difficult even at times treacherous! They often have to play rapid intricate rhythms on the lower strings, which is difficult and tiring, and harmonies sometimes create awkward passages. They also have to play syncopated and other very difficult rhythms underneath the soaring melodies of the first violins. Often the second violins have to come out of the musical texture and play the melody themselves or play in unison with the first violins.