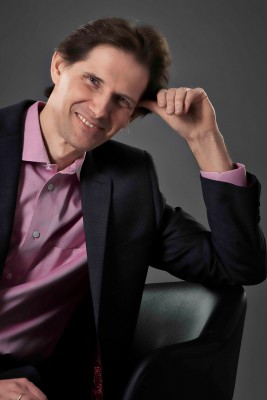 We were all very excited about performing with star Canadian cellist Shauna Rolston on Thursday, April 28, in our highly anticipated performance of Elgar’s Cello Concerto.

Unfortunately, we’ve learned that Shauna Rolston has had to withdraw from her performance schedule for the remainder of the season, due to personal matters that require her immediate attention.

We will miss performing with Shauna, but the show will go on! In Shauna’s place, we will be performing the Elgar Cello Concerto with Anglo-Canadian cellist Paul Marleyn.

You can get a sneak peek of Paul performing here and here.

If you were planning to attend this concert, and would like to inquire about other options, please contact the Dalhousie Arts Centre Box Office before April 27 at 6:00 pm:

The remainder of Thursday’s concert will stay the same, and will feature our expanded orchestra of 59 musicians, conducted by Maestro Bernhard Gueller.

Alongside the beautiful Cello Concerto, we perform the hugely popular and deeply expressive Enigma Variations – including the signature “Nimrod” variation, a work of solemn, reflective beauty.

Thank you for your understanding!

Limited tickets for this concert are still available at 902.494.3820 or online here.