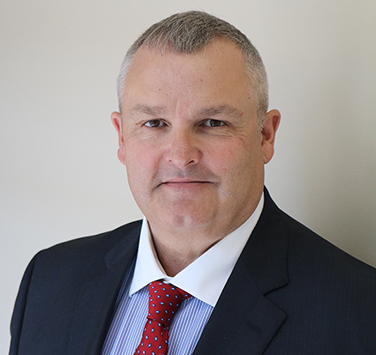 Chris Wilkinson brings a wealth of knowledge and experience of orchestras and orchestra culture to his position as CEO of Symphony Nova Scotia. Chris was General Manager of the Thunder Bay Symphony Orchestra from 2011 to 2013. During his tenure the TBSO saw significant growth in audience attendance and community engagement and received the Thunder Bay Chamber of Commerce 2013 non-profit Award of Excellence.

Chris was Symphony Nova Scotia’s Personnel Manager and Production Manager for twenty years and has been extensively involved in the artistic operations of the orchestra, working with conductors such as Georg Tintner, Simon Streatfeild, Raffi Armenian, and most recently Bernhard Gueller. Chris is known for fostering lasting relationships within the arts community and has worked creatively with organizations such as Ballet Jörgen, YOU dance, The Elmer Iseler Singers, and Il Divo.

A classically trained violinist, Chris has been a member of the Quebec and Victoria Symphonies, and was Principal Second Violin with Symphony Nova Scotia and Concertmaster of the Charlottetown Festival Orchestra. Chris has performed as a chamber musician at the Indian River Festival, Music Room Concerts, and at Acadia University where he was a member of the violin faculty.