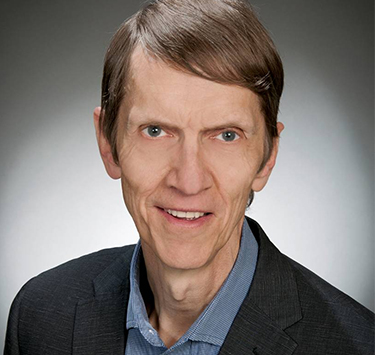 Chris Palmer was born in the Hague, Netherlands, of Canadian parents. When he was four years old, his family moved to London, England. He studied at the Royal College of Music in London, and later at Ottawa University.

As a professional bassoonist he has played in many orchestras and ensembles, including the Vancouver Symphony Orchestra, the Scottish Chamber Orchestra, and the National Arts Centre Orchestra. Since 1985 he has been a member of Symphony Nova Scotia, and he has occasionally performed with the orchestra as a soloist. He also plays piano and organ, and has been active in the community as a teacher, coach, and conductor. He currently directs the Chebucto Symphony Orchestra, and he has been the musical director of The Music Room Chamber Music Series.

Chris is also a composer and arranger. His Ships and Flags: a 2012 Overture was commissioned by the CBC and performed at the 2012 Tall Ships Festival in Halifax, and later broadcast across Canada. Other orchestral works include For Those in Peril on the Sea, Juvenescence Overture (written for the Nova Scotia Youth Orchestra), From the Delta to Chicago: a Blues Journey, and Pier 21 Overture.

As an arranger, Chris has written orchestral accompaniments for East Coast artists of diverse backgrounds who have performed with Symphony Nova Scotia, from Lennie Gallant and the Barra MacNeils to Buck 65 and El Viento Flamenco. His arrangements of songs by Leonard Cohen for the Blue Engine String Quartet and Cliff LeJeune have been performed many times with great success, and the recording has been broadcast nationwide on CBC radio. He has arranged Broadway music, Christmas music, and Beatles for the Rhapsody Quintet.