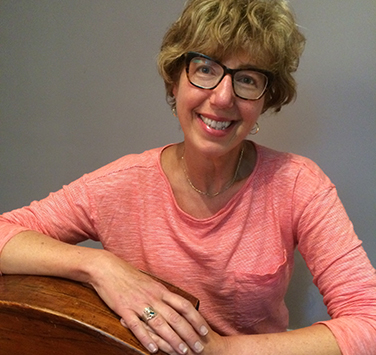 Lena Turofsky was born in Toronto and studied bass with Jeffery Stokes at the University of Western Ontario and graduated from the University of Toronto studying with Thomas Monohan. While in university she played with the National Ballet Orchestra, the Hamilton Philharmonic, the London Symphony, and the Thunder Bay Symphony.

Lena became a member of the Atlantic Symphony in 1978, was a founding member of Symphony Nova Scotia, and has been playing orchestral music in Halifax ever since. Lena also works in the Charlottetown Festival playing Anne of Green Gables.

Lena loves teaching. She has a private studio and works with the Nova Scotia Youth Orchestra. Her most successful student is her daughter Hilda Cowie, a member of the National Arts Centre Orchestra. Lena’s younger daughter Aurora Cowie is a pop/rock/indie vocalist and multi instrumentalist with the group Triple Gangers in Toronto.