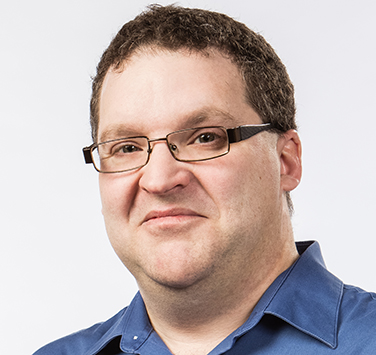 Richard was born in 1970 in Quebec City, and began playing trumpet at age 13 in high school.

He pursued his studies at the Quebec and then Montreal Conservatories, graduating in May 1994.

Since moving to Halifax, Richard has been heard on many occasions as soloist with Symphony Nova Scotia. Many of those performances have been recorded and broadcasted nationally by the CBC. His other musical activities include performing brass concerts with the Maritime Brass quintet, which is a newly formed professional brass ensemble.

Richard has been on faculties of such Universities as Acadia University in Wolfville, Université de Moncton, and Dalhousie University in Halifax. He also acts as artist in residence at the Scotia Festival of music held in Halifax.

When Richard is not performing on the trumpet, he enjoys spending time outdoors, mostly hiking and camping.

Richard is a Yamaha Artist and performs on Yamaha trumpets.