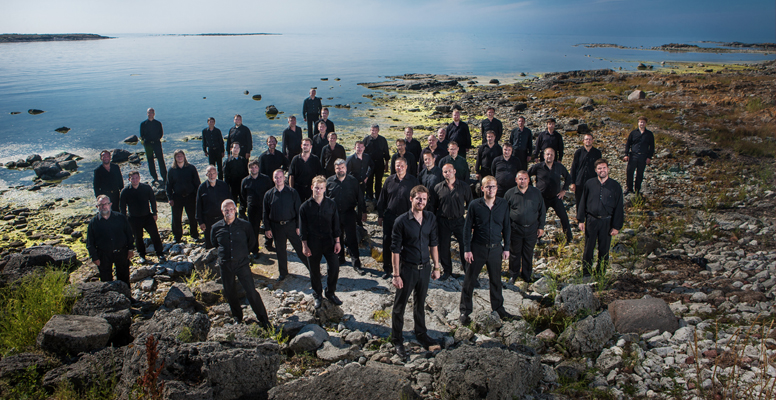 Symphony Nova Scotia is disappointed to announce that its 2017/18 concert lineup will no longer feature RAM Koor, the Estonian National Male Choir.

The choir’s planned 2017 Canadian tour has unfortunately been cancelled, due to an unexpected reduction in the Estonian Government’s financial support for international touring.

The November 10 a cappella concert, titled “RAM Koor in Concert”, will be cancelled, and ticket buyers will receive either an exchange into the concert of their choice, or a full refund.

The concert on November 11 featuring Symphony Nova Scotia will continue, but will no longer include RAM Koor. Instead, it will feature an all-new program, still highlighting Cherubini and Brahms:

This concert will mark Symphony Nova Scotia’s first performance in a decade of both Brahms’ monumental Symphony No. 4 and Mahler’s beautiful Songs of a Wayfarer. It will also be the orchestra’s first-ever performance of Cherubini’s Anacréon Overture, a dashing, delightful work that has been a popular favourite since its creation.

Ticket buyers for November 11 are also welcome to exchange their tickets for another performance, or receive a full refund. Anyone who wishes to exchange or refund their tickets should contact the Dalhousie Arts Centre Box Office at 902.494.3820 as soon as possible.