MenuDonate
0 items in your cart 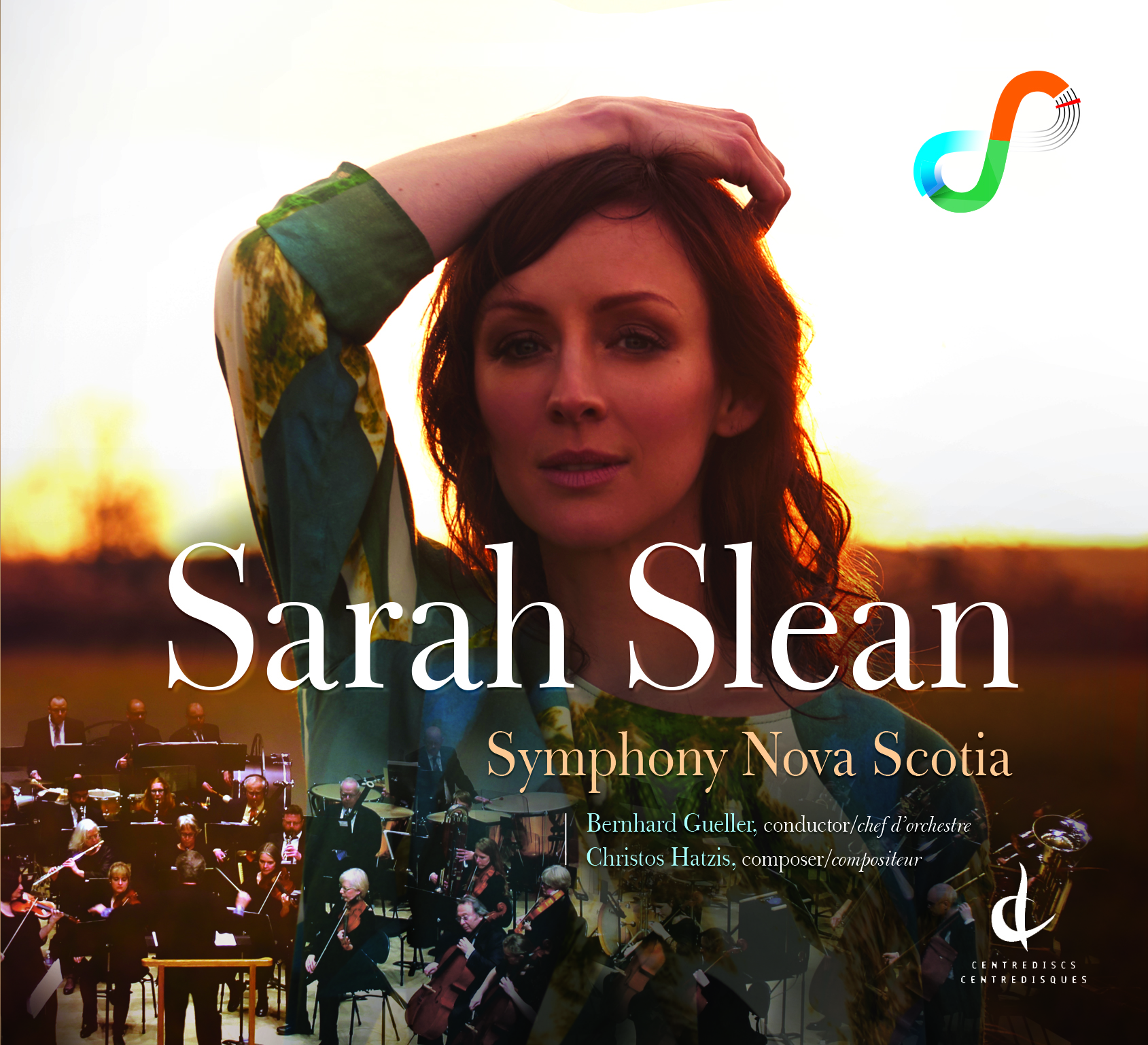 “Meant to be a crossover piece to heal the seeming divide between the pop world of Sarah Slean and the classical music world of Christos Hatzis, Ecstasy positions Symphony Nova Scotia at the forefront of new, creative music that transcends any stylistic boundaries.” (CBC) 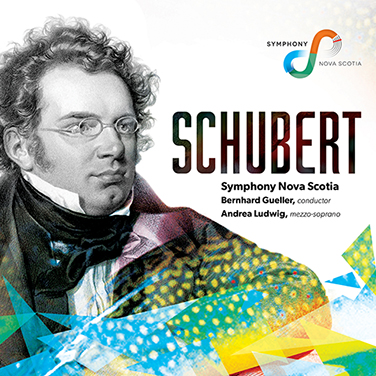 “On this recording, we combined Schubert’s Symphony no. 3 and orchestrated songs to show the development and progress Schubert made within 13 years. He wrote the Symphony no. 3 at age 18, and the songs from the Winterreise cycle are from the last year before his death. And the difference between them is astonishing.” – Bernhard Gueller

Please click here to view a video from the concert. 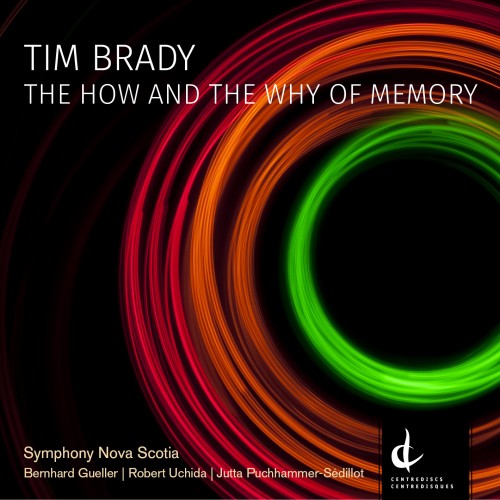 The How and Why of Memory 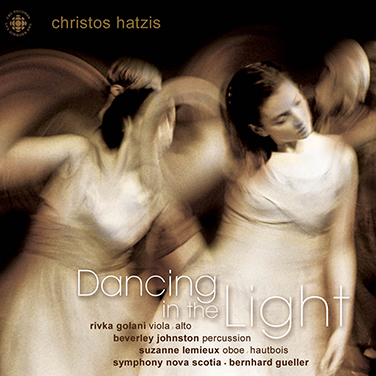 Dancing in the Light

“The orchestra, superbly directed by Gueller, whose understanding of what Hatzis had in mind went far deeper than the notes, plays compellingly and brilliantly.” – Chronicle Herald, December 2006

To listen to an MP3 clip from the CD, click here. 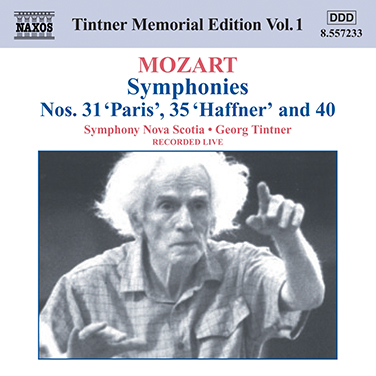 *Please note: Volumes 8, 9, and 13 are not available through Symphony Nova Scotia as they were recorded with the Canadian National Youth Orchestra. 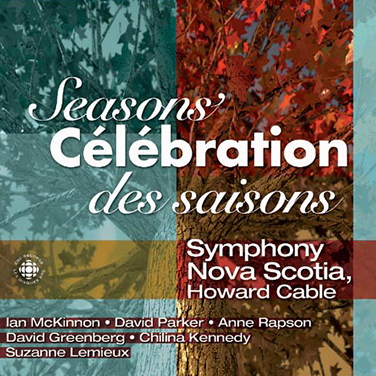 “A record that’s fit for all seasons… only a musician with Cable’s extraordinary scope and fine ear for orchestral rhetoric could combine so many styles into one fine CD.” – Chronicle Herald, March 2003