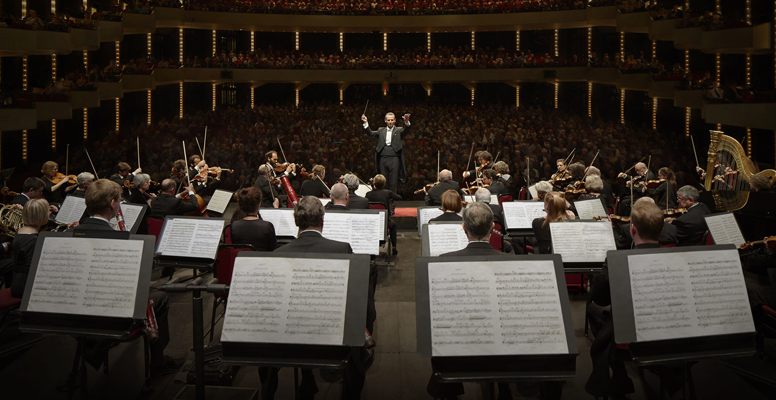 Plus, a new performance has just been added to the 2016/17 concert lineup: 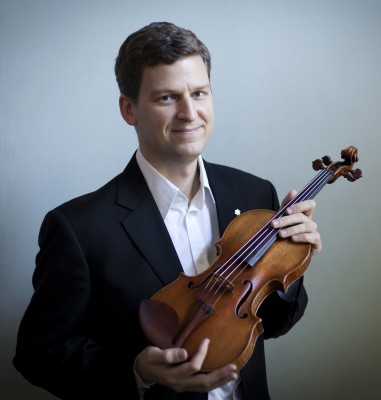 To complete the program, the National Arts Centre Orchestra performs Dvořák’s breathtaking New World Symphony, one of the most popular symphonies ever written.

Please note: This concert does not feature Symphony Nova Scotia

Tickets for Symphony Nova Scotia’s original 2016/17 lineup have been available exclusively through ticket packages since March, and seating for many concerts is already limited.

Single tickets for all performances are available now, and prices for most concerts begin at just $30 (HST included). Call 902.494.3820 or visit the Dalhousie Arts Centre Box Office at 6101 University Avenue, Halifax. Box Office hours are 12-6 pm weekdays, and tickets are also available online anytime at symphonynovascotia.ca.

Under age 30 or a full-time student? Check out Symphony Nova Scotia’s under-30 ticket pricing for young audiences. Anyone under age 30 or any full-time students can attend any of the orchestra’s classical and Baroque music concerts for only $16 per ticket, thanks to TD’s Under-30 Access Price. And for under-30s who want to choose from the entire regular concert lineup, the Under-30 U-Pick package includes admission to four concerts of your choice for only $22.50 per ticket.

Interested in more than one concert? Symphony Nova Scotia’s ticket packages are still available, and offer the best seats, exclusive benefits, and discounts of up to 30%. Plus, if you’re new to ticket packages, you’ll get your second package for half price! Call 902.494.3820 or visit symphonynovascotia.ca.