“I want to leave the world a better place to live in.” 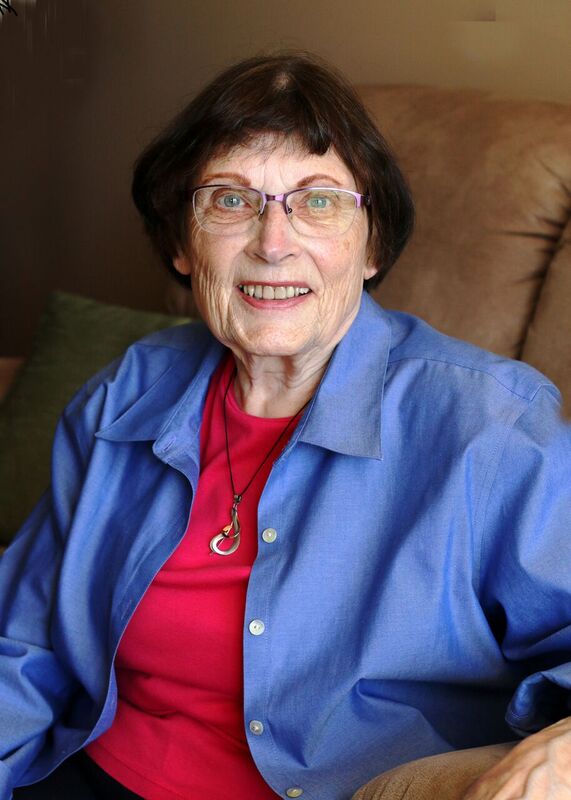 Music has been her life: arts education consultant, musician, adjudicator, clinician, teacher, mentor, performer. Ninette Babineau’s career has spanned over five decades. Her résumé is an exhaustive list of accomplishments, experiences, and impressive affiliations: Canada Council, Canadian Heritage, Nova Scotia Arts Council, Orchestras Canada, Canadian Conference of the Arts, Symphony Nova Scotia, and Scotia Festival, to name a few. She has been the recipient of multiple honours and awards for her work in education, including an Honorary Degree from Mount Saint Vincent University.

Ninette is passionate about the arts and the intrinsic value she sees in enriching people’s lives. She still lights up when she talks about teaching music and her former students. At her home in Bedford, she has a display wall of memorabilia and a wealth of stories and anecdotes to share.

Growing up in Hartford, Connecticut, Ninette was seven years old when, at her mother’s urging, she took up the violin. Over time, she learned to play the viola, cello, bass, and “enough piano to do what I have to do.” By age 12, she was playing in what would now be called the Greater Hartford Youth Orchestra (then called the training orchestra).

Music was always a part of her life, but in the early years, she says she had no intention making a career out of it. “I was a good player, but I wasn’t a great violinist. I didn’t particularly like my teacher, and by the time I finished high school, I had quit private lessons. At graduation, I was planning to go into the sciences, and had actually been accepted at a university.”

Then, at age 17, came a critical turning point: it was just before graduation that Moshe Paranov called. He was the Director of Hartt College. Ninette recalls, “He had known me since I was a kid, and he asked me if I was thinking about going into music.” When Ninette told him about her plans, Mr. Paranov made an offer: “He said he would get me the teacher I wanted if I would audition to solo with the youth orchestra. He asked me to give it a year, and at the end of the year if I still didn’t want to make music my career, then fine.” According to Ninette, that was a watershed: “He did me a huge favour, and I never looked back.”

At 18, Ninette started teaching and conducting. She went on to perform with the Hartford Symphony, and at the ripe old age of 21, she was Concertmaster of the New Britain Symphony in Connecticut. “I discovered that music was important to me,” she said, “and even more – I really liked teaching.”

Fast forward to 1967. Ninette landed here when she was invited to develop a string and orchestra program for the city of Halifax. She stayed on for the next 20 years as Head of Instrumental Music for the District School Board, and at the same time teaching at Dalhousie. Ninette made Nova Scotia her home, and moved on to a singularly fulfilling career – immersing herself in many facets of music education and the arts.

A longtime donor and patron, Ninette has been a champion of Symphony Nova Scotia from its infancy. “This is a very versatile orchestra,” she says.” It contributes largely to the community in many ways through its outreach and education programs and through its diverse concert series. It’s something that Halifax needs to be the city that it is.”

“I’m an annual donor, and I’ve named Symphony Nova Scotia as a beneficiary in my will. I see both as investments in the future of the city,” says Ninette, “Any earnings I leave behind, I want to go to the betterment of this community, which has been very good to me. The arts and the whole music scene have been my life here in Nova Scotia, so the Symphony was a logical choice.”

She noted why it is important to her that the Symphony experience lives on: “It’s the same way we think about future generations when we think about the environment. I want to leave the world a better place to live in.”