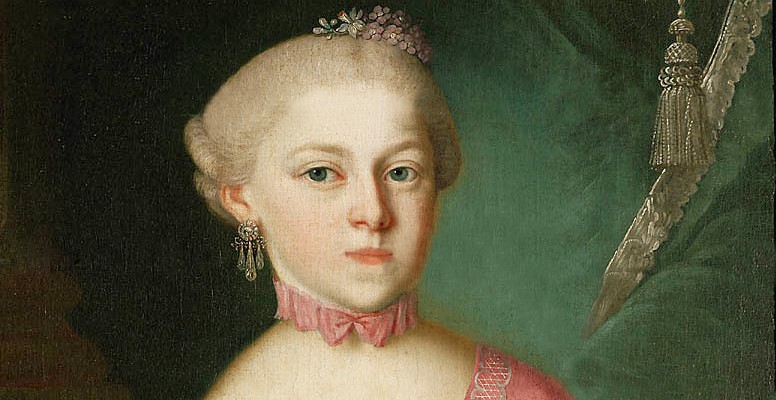 Launched in 2016, the Maria Anna Mozart Award supports the work of Canadian women composers, providing funds for Symphony Nova Scotia to commission and perform a new symphonic work by a Canadian woman every three years.

The Maria Anna Mozart Award is the first of its kind in Canada, and was made possible through the generosity of Halifax resident and Symphony supporter Dr. Jane Gordon. As part of a dedicated committee of volunteers, Gordon carefully reviewed each application that was received.

“Collectively, we felt that Stacey’s application was very strong. Her resume is outstanding both for the quality of her work and the impressive nature of her past collaborators, including Yannick Nézet-Séguin and the Philadelphia Orchestra. We are delighted to have a composer of this calibre creating new music for Symphony Nova Scotia.” 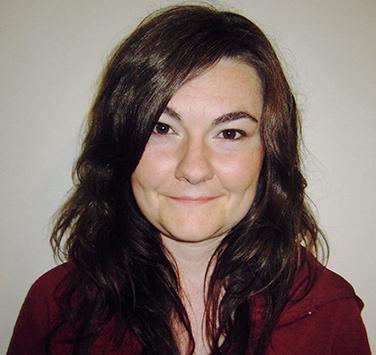 Stacey Brown has been described as “a composer to watch” (Broadstreet), with a “gift for skillful orchestration” (Bachtrack) whose “considerable promise is apparent” (Philadelphia Enquirer). She is also the winner of the National Composition Prize of the Canadian University Music Society (2010), and won first and third prizes of the Prix collégien de musique contemporaine (2016, 2018).

Brown’s works have been performed across Canada and in the United States by ensembles including the Philadelphia Orchestra (Yannick Nézet-Séguin) and the Kamloops Symphony Orchestra (Dina Gilbert). Her recent commissions include an orchestral song cycle for countertenor, L’horreur de constater qu’on nous oubliera, which was premiered in 2015 by the Orchestre de la Francophonie; the theatrical concert work (un)done, premiered in 2016 by Quebec’s Ensemble Paramirabo; the visual-art inspired Perspectives, premiered in 2017 by the Orchestre Métropolitain; and the concerto En soi, in and of itself (2019) for trumpeter Stéphane Beaulac and the Orchestre Métropolitain, premiering in 2019.

An adjunct professor of music at the Université du Québec à Montréal and an experienced French-English translator, Brown has also authored several music analysis articles published by L’Éducation musicale (France). She is Vice-President of the National Council of the Canadian League of Composers and an Associate Composer of the Canadian Music Centre, and holds composition degrees from the University of Victoria (BMUS) and the Université de Montréal (MMUS; DMUS).

“It is an honour and a privilege to be selected for the Maria Anna Mozart Award,” says Brown.

“Canada is home to so many strong, fascinating women with unique creative voices. To be recognized in this way makes me appreciate, even more, both the ongoing challenges and the encouraging progress within this environment in which we endeavour to make our voices heard.

“I am truly grateful to Dr. Jane Gordon and to Symphony Nova Scotia for identifying a need in our music community and taking concrete action toward positive change. I am so pleased to be writing a new piece for Symphony Nova Scotia, and wish long life to initiatives like the Maria Anna Mozart Award that help open doors to a more and more diverse range of creators across the country.”

Brown’s new work will be about 10 minutes in length, and will be premiered by Symphony Nova Scotia during its 2020/21 concert season.

“I was absolutely delighted with the number of women who applied for this award,” says Dr. Gordon.

“It showed me that many women across Canada are working to create symphonic music. And now that Symphony Nova Scotia is aware of these women, they’re part of the pool of Canadian composers to consider in the future.”

“This is a problem with orchestras around the world,” says Gordon.

“And I’m delighted that Symphony Nova Scotia is being creative in addressing this. We should be proud that our orchestra here in Halifax is forward-thinking enough to try and break that mold.”