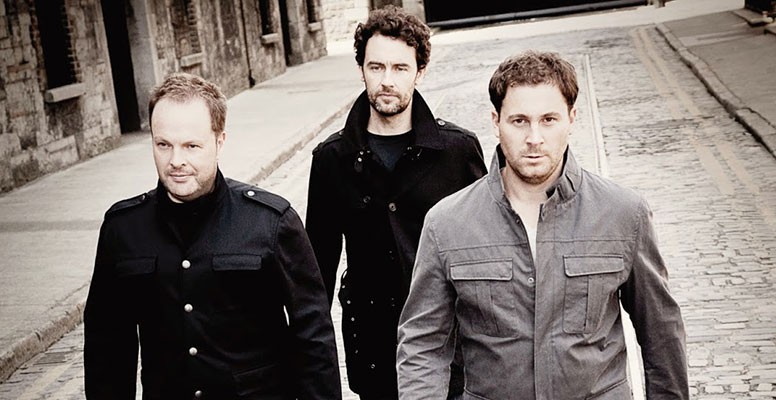 As the most successful classical crossover artists ever to emerge from Ireland, The Celtic Tenors consists of Daryl Simpson, James Nelson, and Matthew Gilsenan.

“It’s these Symphony shows which always give The Celtic Tenors, and hopefully our audiences, that added buzz,” says James.

“There is something very exciting for us singers to stand in front of a big orchestra and hear our music being played as it was recorded in the studio.

“We sing from pretty much every genre, and that is what people can expect at these concerts – some classical of course, classical crossover, Celtic, Irish, pop, a capella numbers, songs from our albums of course… something hopefully for everyone in the audience, delivered by three guys who don’t take themselves too seriously, but who will hopefully put a smile on your faces and warmth in your hearts.”

The Celtic Tenors have toured worldwide and been the recipients of several prestigious awards, including the Echo Award in Germany for “Classical without Boundaries” and double platinum awards from their homeland.

Acclaim for The Celtic Tenors includes:

The Sunday, March 13 performance of this concert will be presented in collaboration with the Charitable Irish Society of Halifax, in commemoration of the 100th anniversary of the Easter Uprising. The Easter Uprising was an armed insurrection in Ireland during Easter Week of 1916, mounted by Irish republicans to end British rule and establish an independent Irish Republic. While the Easter Uprising itself was unsuccessful, it was a major step toward establishing Irish independence from the United Kingdom.

Tickets for all three concerts are on sale now! Prices begin at $30 (HST included), or you can pick up a ticket package and save up to 30%. Tickets are available at the Dalhousie Arts Centre box office (6101 University Avenue, Halifax), at 902.494.3820, or online at symphonynovascotia.ca. 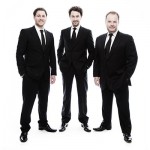 About The Celtic Tenors
The Celtic Tenors first appeared on the musical map in 2000 when they performed an off-the-cuff audition at EMI in London, UK. To the surprise of all witnesses, they were signed on the spot to an international record deal.

They have appeared on television across the U.S. and Canada, as well as Europe, and produced their very own German TV special which aired to millions of viewers.

Although this will be their first performance with Symphony Nova Scotia, they have performed with distinguished orchestras in the past, including the National Symphony Orchestra of Ireland, the Vancouver Symphony Orchestra, and the Cincinnati Pops Orchestra.