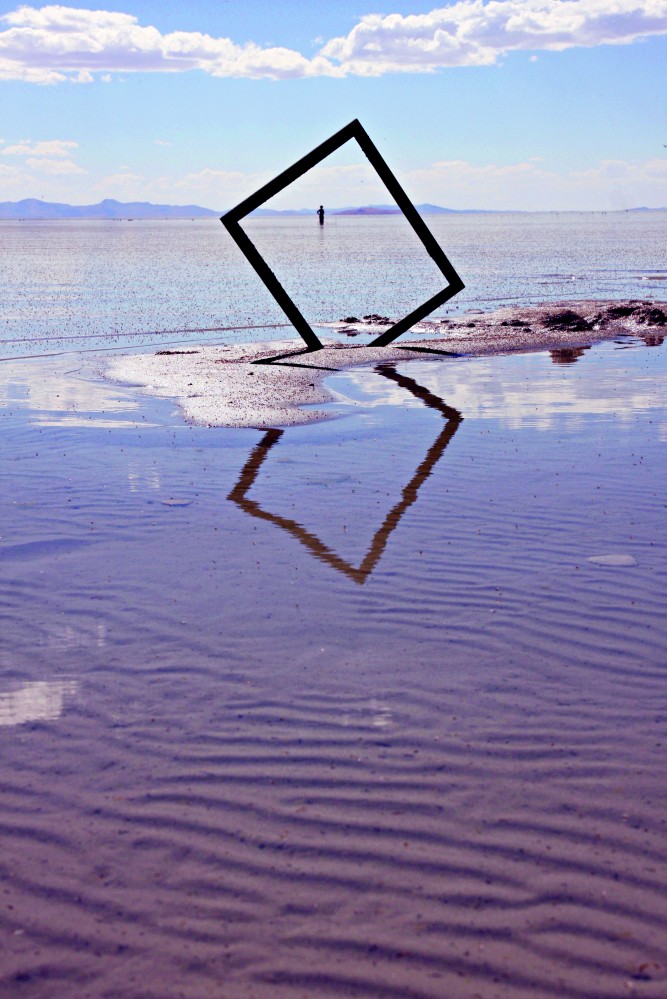 Symphony Nova Scotia once again partners with Upstream Music to explore emerging, unconventional, and cutting-edge symphonic music on Tuesday, January 13 at 7:30 pm at the Sir James Dunn Theatre in Halifax.

This concert is part of Upstream Music’s Open Waters Festival, running from January 8 to 13. Featuring more than a dozen concerts and events, the Festival showcases classical and jazz contemporary composers and performers from across Atlantic Canada and beyond.

Conducted by Maestro Bernhard Gueller, Symphony Nova Scotia’s performance will feature the orchestra’s first-ever performance of four compelling contemporary symphonic works, including the premiere of a new composition from Halifax’s own Jérôme Blais.

“We believe it’s our responsibility to play new symphonic music, and to give young composers the chance to be heard,” says Maestro Gueller. “We know it can be something of an experiment and we love that.”

“New music is what happens when a living, breathing composer creates a piece of music for an orchestra in the 21st century. It is about imagination and creativity, about letting the orchestra and the public explore the full range of sounds, emotions and atmospheres that a symphony can create. New music comes in a staggering range of style and approaches, full of contrasts and extraordinary musical experiences, all linked to the idea that music is a creative dialogue between the artist and the public, that great symphonic music is being made right here, right now.”

Tim Crofts is an improvising pianist combining elements from classical music, jazz, and world music. Crofts uses magnets, billiard balls, chains, and other devices to coax a wide spectrum of timbres from the piano and combines them in a free improvised format.

suddenlyLISTEN presents a new musical conversation from the East and Far East (St. John’s)! Listening and sounding that inspires and enlivens. This event provides the audience with a tapestry of harmony and melody, in which the colours complement one another at times, but can also clash, changing the picture entirely!

subSet is an improvised duo performance by Steven Naylor (piano, seljefløyte, electronics) and Jeff Reilly (bass clarinet). In creating their performances, Naylor and Reilly work from materials that range from conceptual ideas, to simple musical elements, to through-composed structures for improvisation. To each performance, they bring a wide and eclectic musical vocabulary, a deep interest in sonic exploration, and a profound respect for the art of listening.

Featuring Geordie Haley (guitar/efx), Lukas Pearse (bass/efx) , Norm Adams (cello/efx ) and Darcy Gray (percussion/efx), the Night Coast Music Quartet will share their sounds, grown from the many fields of contemporary music they have explored. A stroll through a wild yet well-tended garden of interwoven spontaneity will ensue!

Six improvisators from different genres play different instruments and performing a collective improvisation. The audience is invited to question the performers about the music played and the outcome.

Come hear what the next generation of musicians has to say. The members of the Dalhousie New Music Workshop are exciting and bold young composers, performers and improvisers, and they will shake the house with surprising new works.

Mixing live bass with signal processing and live manipulation of bass-derived recordings, Lukas Pearse combines his dual passions of improvisation and electroacoustic sound design. Prepare to have deep feelings… all about the bass.

Les Mécaniques de Nuit is a duo featuring James Southcott on violin and Howard Beye on viola. Their unique pairing of stringed instruments played to intensity pushes the listener to greater listening and involvement.

New York’s Joe McPhee is an American jazz multi-instrumentalist born in Miami, Florida and specializing in the saxophone. He will be a featured performer with Free Delivery (Rick Waychesko, Dave Burton, Danny Martin), the latest vehicle of Canadian bandleader/composer Paul Cram.

Not the Music is a strange non-chamber music duo featuring featuring Philippe Lauzier (bass clarinet, soprano saxophone) and Éric Normand (bass, snare drum). Focusing on so-called extended techniques, the murmurs and the inner songs of their instruments, Lauzier and Normand weave a contemplative sound world that rests uneasily at the edge of an abyss.

For more information, contact Upstream Music Association at 902.461.1232 or www.upstreammusic.org.

Janice Jackson has sung over 200 world premieres, many written specifically for her, and has performed with contemporary music ensembles in modern music festivals and concert halls around the world – Beijing, Paris, Vienna, Amsterdam, Hamburg, Torino, Toronto, Montreal, New York, Berlin, Johannesburg, and more.

Janice is the Artistic Director of the Halifax-based contemporary vocal music society Vocalypse Productions. She is a musical adventurer, exploring a wide range of musical styles, from cutting edge new music to traditional opera. Her repertoire includes some of the most demanding music of the 20th century, from Berio, Cage, and Nono to Schönberg, Webern, and Dallapiccola. However, she is also a lover of cabaret, tango, and jazz standards.

Jackson has made numerous recordings with Dutch radio stations (NCRV World Radio, The Concert Sender, and Classical Radio 4) and the Canadian Broadcasting Corporation.

Janice is the recipient of an Established Artist Award through Arts Nova Scotia.

Australian-born pianist Simon Docking has performed both as a soloist and chamber musician throughout North America, as well as in Australia, New Zealand, Malaysia, and Europe.

Simon has appeared as a soloist for Toronto’s Soundstreams, the Winnipeg New Music Festival, the Scotia Festival of Music, Acadia University’s Shattering the Silence, Australia’s Aurora Festival, the new music group Stroma in New Zealand, the MATA Festival in New York, and with the Malaysian Philharmonic Orchestra, the Toronto Philharmonia, and the Toronto Wind Orchestra. His 2008 performance of Messiaen’s epic cycle Catalogue d’Oiseaux at the Scotia Festival was described in the Chronicle Herald as “Herculean…a tour de force.”

Simon has often been heard on CBC Radio Two’s Two New Hours, The Signal, and Concerts on Demand. Internationally, his performances have been broadcast on ABC Classic FM (Australia), Swedish Radio, and Radio New Zealand.

Particularly devoted to the music of our time, Simon has premiered works by many Canadian and Australian composers, and his repertoire includes music by international figures such as Andriessen, Boulez, Carter, Feldman, Ferneyhough, Gubaidulina, Takemitsu, and Xenakis.

Active as a chamber musician, Simon has been a founding member of several ensembles, including the Toronto-based group Toca Loca, with pianist Gregory Oh and percussionist Aiyun Huang. Toca Loca has been presented by nearly every new music series in Canada from St. John’s to Vancouver, as well as appearances in New York, California, and at the C3 Festival at Berlin’s legendary Berghain.

Simon studied piano in Australia with Ransford Elsley, and holds a Doctorate in Piano Performance from SUNY Stony Brook, where he worked with Gilbert Kalish, and upon graduation was awarded New York State’s Thayer Fellowship for the Arts. In 2011, Simon received an Established Artist Recognition Award from the province of Nova Scotia.