From April 27 to 30, Symphony Nova Scotia expands its orchestra with up to 28 additional musicians to present rare performances of some of Eastern Europe’s most beloved classical works, including Dvořák’s Cello Concerto, Lutoslawski’s Cello Concerto, and Tchaikovsky’s Symphony No. 5.

Both cello concertos will be performed by Santiago Cañón Valencia, a young South American cellist who’s been praised as “a phenomenon” (The Strad).

“One special thing with our Festival this time is our soloist, Santiago Cañón Valencia,” says Maestro Bernhard Gueller, who will be conducting each of the Festival’s three concerts.

“He performed with us here in Halifax several years ago, and took the audience by storm. Now, we have him back for two very different concertos – a contemporary concerto by Lutoslawski, and the cello concerto of all cello concertos – the Dvořák Concerto.

“Other pieces in these programs include the spectacular Rumanian Rhapsody by Enescu, Les Préludes by Liszt, and Tchaikovsky’s Fifth Symphony. I hope that it will make a glorious end to the season.”

These expanded Festival performances are made possible through the generous support of individual donors, Air Canada, and Pete’s. 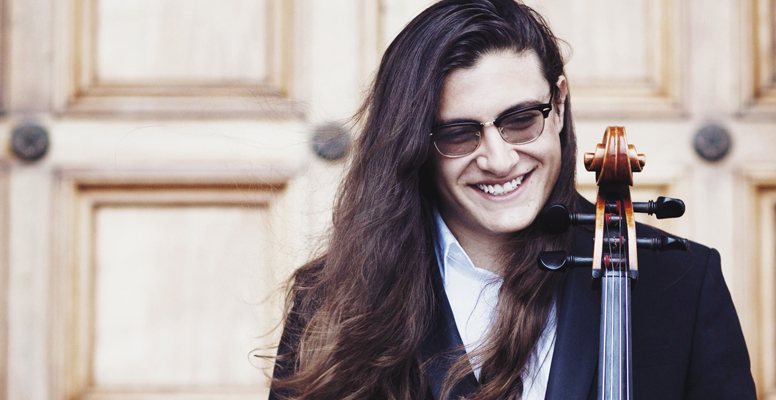 To make this performance possible, Symphony Nova Scotia’s 37-member orchestra will be expanded by 26 additional musicians.

Learn more about the music with these pre- and post-concert programs, free to ticket holders: 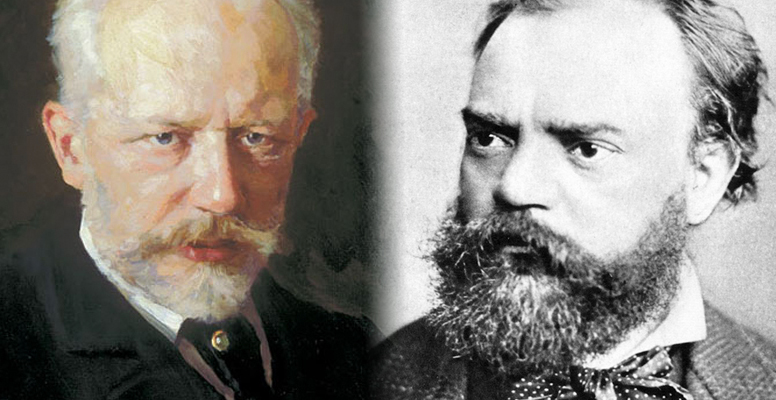 Then, for the first time in almost a decade, Symphony Nova Scotia performs Tchaikovsky’s dramatic, powerful, and emotional Symphony No. 5.

For this performance, Symphony Nova Scotia’s 37-member orchestra will be expanded by 19 additional musicians.

Learn more about the music with a free pre-concert chat at 6:45 pm in the Sculpture Court, just outside the Rebecca Cohn Auditorium. 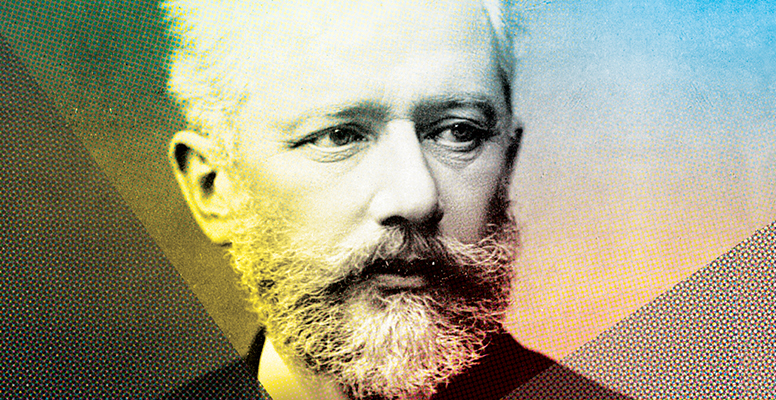 Plus, cellist Santiago Cañón Valencia returns for Witold Lutoslawski’s Cello Concerto, an adventurous and entertaining work that faces off cello and orchestra in “an epic confrontation” (The Guardian).

To make this performance possible, Symphony Nova Scotia’s 37-member orchestra will be expanded by 28 additional musicians.

Learn more about the music with these pre- and post-concert programs, free to ticket holders:

Tickets for all three Festival concerts are on sale now! Prices start at $35 (HST included) and $16 for under-30s.

Tickets are available at the Dalhousie Arts Centre Box Office (6101 University Avenue, Halifax), at 902.494.3820, or online at symphonynovascotia.ca.

Above: Hear Maestro Gueller share his thoughts on our 2017 Festival.

Born in Bogota, Colombia in 1995, Santiago Cañón Valencia has been praised as one of the most promising young cellist of his generation. His major musical mentors have been Henryk Zarzycki in Colombia, James Tennant in New Zealand, and Andres Diaz in the U.S. He is currently pursuing his Master’s degree with Wolfgang Emanuel Schmidt at the Hochschule für Musik Franz Liszt Weimar.

He has performed in recital and as a soloist with orchestras throughout Australasia, South America, the U.S., Canada, South Africa, Europe, China, Japan, México, and Russia, and has played as a soloist with Yuri Bashmet and the Moscow Soloists and with the Orpheus Chamber Orchestra. Santiago also performed for the premiere in Colombia of Ginastera’s Cello Concerto No. 2 with the National Symphony Orchestra of Colombia, and also premiered Gulda’s Cello Concerto in Auckland, New Zealand with the Auckland Chamber Orchestra.

Santiago has been a guest artist several times at the Cartagena International Music Festival and was part of the Verbier Festival Academy (Cello) 2016.

His debut CD of solo 20th century works has been internationally acclaimed by the Strad Magazine and others. Consecutively, he has just released two new recordings consisting of Russian cello sonatas and popular pieces of the cello repertoire with pianist Katherine Austin. All of his recordings have been made under the Atoll label in New Zealand.

Santiago has been sponsored by the Mayra & Edmundo Esquenazi Scholarship through the Salvi Fundation since 2011 and is a recipient of the MPower Artist Grants 2016 by the Sphinx Organization.