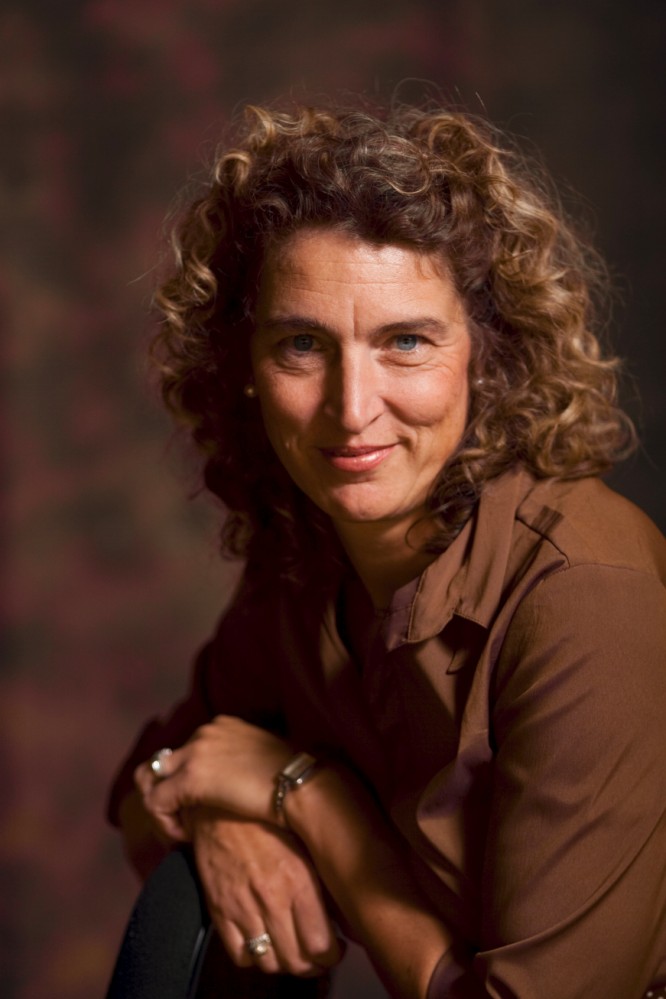 Symphony Nova Scotia joins forces with Canadian violist Jutta Puchhammer-Sédillot and the orchestra’s own Renaud Lapierre for a performance of three dramatic masterpieces on Thursday, January 8 at 7:30 pm at Halifax’s Rebecca Cohn Auditorium.

Conducted by Maestro Bernhard Gueller, the concert begins with the orchestra’s premiere performance of Tim Brady’s Viola Concerto, featuring special guest violist Jutta Puchhammer-Sédillot. Tim Brady is one of Canada’s most active and accessible contemporary composers, and his Viola Concerto was written in 2013 specifically for Jutta and the Laval Symphony, where she serves as Principal Viola.

“The viola is my absolute favourite member of the orchestral string family, and I was very happy to compose my Viola Concerto for Jutta Puchhammer-Sédillot and the Laval Symphony,” says Brady. “A composer could simply not ask for a better soloist.”

This will be Symphony Nova Scotia’s third performance of Tim Brady’s work over the past three years, with previous performances including his Violin Concerto in 2012 and the world premiere of his Symphony no. 4 in 2014. All three works, including the Viola Concerto, are being recorded for a commercial CD, scheduled to be released in 2015.

Finally, the concert concludes with a performance of Haydn’s last Symphony, and one of his best – the exceptional “London”, a tour de force of mastery and invention.

“This Haydn Symphony is something of a specialty of this orchestra,” says Symphony Nova Scotia Music Director Bernhard Gueller.

“We have performed it several times, and each time it is a wonderful experience. Our last performance of this work, back in 2007, was one of our most memorable performances in my time here.”

The Viennese-born violist Jutta Puchhammer-Sédillot, described as a musician of exceptional quality, is in great demand on the Canadian and international music scene.

Jutta graduated with honours from the Wiener Hochschule für Musik und Darstellende Kunst under Siegfried Führlinger, and holds a Master’s degree from the Eastman School of Music in Rochester.

She is currently a full-time professor of viola and chamber music at the University of Montréal and is on the faculties of the Orford Arts Center (Quebec, Canada), the North American Viola Institute, and the new TTT (teach teachers teach) Project in Villarrica, Chile. She has also taught at the Perlman Music Program.

Her regular master class activities bring her to schools such as the Juilliard School, Sony University, the Conservatoire supérieure de Lyon and the CRR in Paris, the University of Vienna, the University national de Bogota (Colombia), and many Canadian universities.

During her career she has been a founding member of the Wiener Nonett, the Claudel String Quartet, the Kegelstadt Trio, the String Trio of Montreal, the Ondine Piano Quartet, and the Ensemble La Pieta, as well as the Puchhammer-Desjardins Duo. She is Principal Viola of the Laval Symphony orchestra with whom she premiered Tim Brady’s Viola Concerto.

Jutta is interested in the discovery of lost, unknown pieces around the turn of the 20th century. Her latest research covers the “Pièces de Concours” written between 1896 and 1930 for the final juries at the Conservatoire supérieure de Paris.

Renaud Lapierre is concertmaster of Symphony Nova Scotia. Born in Montreal, he grew up in Saint-Lambert, Quebec in a musical family. He first began playing the violin at age five, and spent nearly ten years studying music at the Conservatoire de musique de Montréal with Raymond Dessaints. He went on to receive his Bachelor’s and Master’s degrees in Performance under Anne Robert at l’Unversité de Montréal.

Renaud has performed and toured with Orchestre symphonique de Montréal throughout Canada, Japan, Korea, and Europe, where he visited twelve cities in two weeks. He has also toured in the U.S. with Les Violons du Roy, playing in Los Angeles at the Walt Disney Centre and in New York at Carnegie Hall.

In 2005, Renaud was winner of the Trois-Rivieres Symphonic Orchestra Competition. Previous appointments as Concertmaster include the Orchestre de la Francophonie canadienne and Orchestre de l’Université de Montréal. He also held the position of Principal Second Violin for Symphony Nova Scotia in 2011/12.

In his spare time, Renaud enjoys reading, cooking, hiking, camping, getting together with friends, and spending time with his two children.