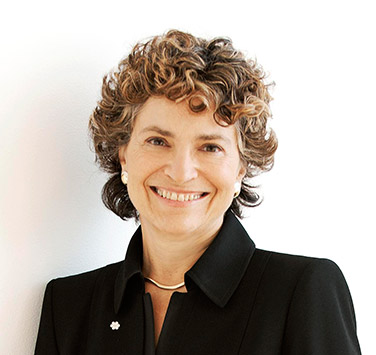 Jeanne had recently been named Artistic Director of Concerts in Care, an organization dedicated to bringing live music to people in long-term care. She had stepped down as full-time Music Director of Tafelmusik in 2014 to devote more time to teaching, guest directing, and pursuing various hobbies.

Jeanne Lamon passed away on June 20, 2021. To learn more about her extraordinary life and impact on Symphony Nova Scotia, click here.