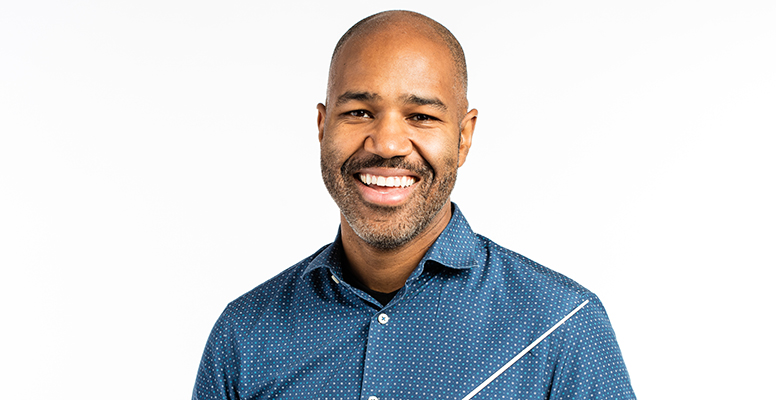 Daniel Bartholomew-Poyser has been Symphony Nova Scotia’s Artist in Residence and Community Ambassador since the 2017/18 season.

A passionate communicator, Daniel brings clarity and meaning to the concert hall, fostering deep connections between audiences and performers. Daniel is concurrently the Principal Education Conductor and Community Ambassador of the Toronto Symphony Orchestra, Artist in Residence and Community Ambassador of Symphony Nova Scotia, and Resident Conductor of Engagement and Education of the San Francisco Symphony.