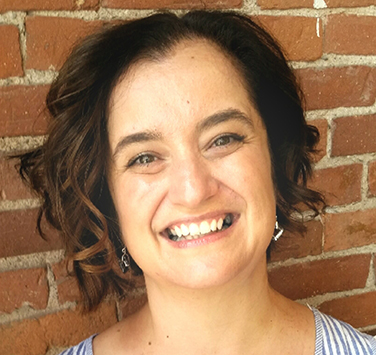 Isabelle is absolutely thrilled to be a member of Symphony Nova Scotia. Having grown up in Moncton, New Brunswick, she also has many close ties to Nova Scotia. Isabelle has performed extensively throughout Canada, the U.S., the U.K., Europe, Japan, and Taiwan. She is the recipient of two prestigious Awards by “The Countess of Munster Musical Trust” (U.K.), and she was also awarded “The Leverhulme Trust Award for Excellence in Chamber Music” (U.K.).

Isabelle studied at the Royal College of Music (U.K.), and The Juilliard School. Her principal violin teachers have been: Paul Campbell, Rodney Friend, Dorothy DeLay, and Lydia Mordkovotch.

Since her return to Canada in the Fall of 2002, Isabelle has been keeping very busy as a chamber musician, orchestral musician, soloist, teacher, adjudicator, and more recently, as music director. She has worked regularly with Symphony Nova Scotia these last ten seasons, and from 2009-2012 she was also concertmaster of the McGill Chamber Orchestra in Montreal.