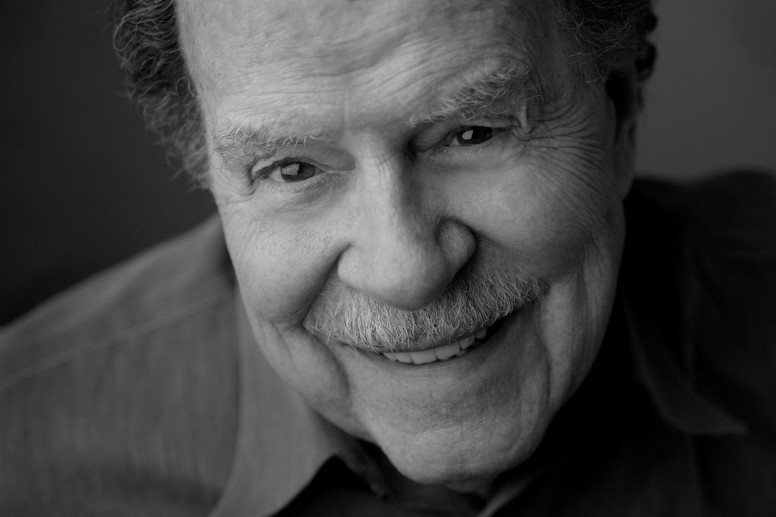 Halifax, NS – Symphony Nova Scotia is deeply saddened to share the news of the passing of its Pops Conductor Laureate, the great Canadian music legend Howard Cable. Howard died peacefully at home in Toronto on March 30, just after spending a day working on the music for his upcoming 2016 concert with Symphony Nova Scotia.

Howard’s relationship with Symphony Nova Scotia extends back 30 years, and his regular annual appearances with the orchestra consistently ranked as audience favourites. His combination of accessible scores, witty stories, and broad experience in the Canadian music industry helped to make him the musical voice of a generation, with a fervent and passionate following.

Howard’s 79-year career in the music industry is one of the longest in North America, beginning back in 1937 when he formed his first dance band in Toronto. He went on to work as a composer for CBC Radio, where he earned his own shows, including Music by Cable, Canadian Cavalcade, Canadian General Electric Hour, and Jolly Miller Time, before making the move to TV with the popular program Showtime.

In the 1960s, Howard moved to New York, where he conducted two Broadway musicals. He also worked for Broadway legends like Richard Rodgers, Meredith Willson, and Frank Loesser, arranging their music for publication. Though his career could have continued indefinitely in the United States, Howard chose to return home to become Director of Onsite Entertainment for the massive World’s Fair event Expo ‘67. His longest running contribution to Canadian heritage began in 1986, when he was asked by the Commanding Officer of the Ceremonial Guard to write their signature march. This music is still played every day for the changing of the guard on Parliament Hill.

Right up until his death, Howard’s broad repertoire, experience, and deep audience connections kept him in high demand. He maintained a busy schedule composing and arranging music, as well as numerous conducting engagements each year. He also embraced the internet and social media, regularly posting in his Twitter account at www.twitter.com/howardcable, and starting a blog called “Howard Cable Remembers” where he shared personal anecdotes and stories about his 79-year career. His last post was entitled “How A Corned-Beef Sandwich Got Me To Broadway.”

Howard’s most recent appearance with Symphony Nova Scotia was in November 2015, with two performances of his very popular Big Band show. He had been scheduled to reappear with the orchestra again in November 2016, hosting a concert of Broadway music he arranged for the Broadway legend Richard Rodgers. Symphony Nova Scotia is planning to proceed with the concert in Howard’s memory, paying tribute to his many, many contributions to the orchestra and its community.

Details will be announced at a later date regarding a celebration of Howard’s life. For updates, please sign up for Symphony Nova Scotia’s e-newsletter at www.symphonynovascotia.ca or visit our Facebook page at www.facebook.com/symphonynovascotia.