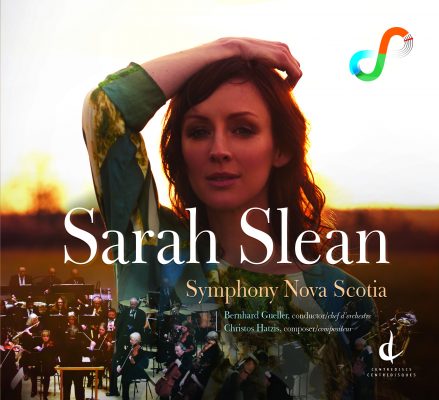 “Meant to be a crossover piece to heal the seeming divide between the pop world of Sarah Slean and the classical music world of Christos Hatzis, Ecstasy positions Symphony Nova Scotia at the forefront of new, creative music that transcends any stylistic boundaries.” (CBC)

Thank you to NAXOS and to FACTOR, the Government of Canada, and Canada’s Private Radio Broadcasters for making this recording possible.