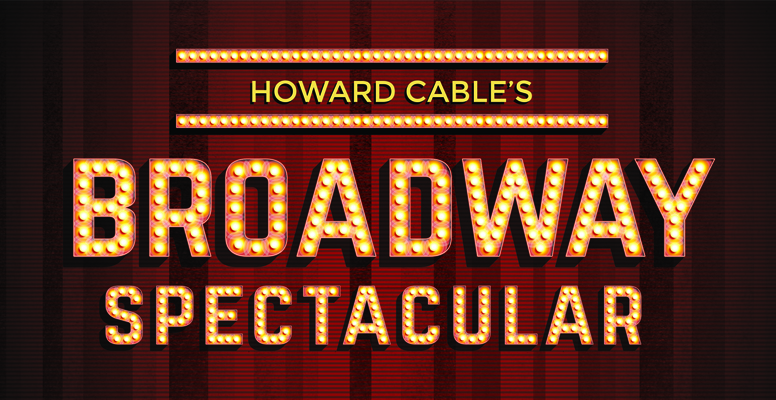 Concert to feature highlights from beloved musicals including The Sound of Music, Oklahoma, Carousel, South Pacific, and more

Halifax, NS – Symphony Nova Scotia performs some of Broadway’s greatest musical hits on Saturday, November 12 at 7:30 pm and Sunday, November 13 at 2:00 pm at the Rebecca Cohn Auditorium in Halifax.

The concert highlights the music of Broadway composer Richard Rodgers, who wrote his famous musicals in partnership with his regular collaborators Lorenz Hart and Oscar Hammerstein II.

Together, Rodgers and Hammerstein became two of Broadway’s greatest legends, and the creators of some of the most popular musicals of all time, including The Sound of Music, Oklahoma, Carousel, South Pacific, and The King and I.

Now, Symphony Nova Scotia’s expanded orchestra performs the best of Richard Rodgers as arranged by the late Howard Cable, a long-time personal collaborator with Rodgers himself.

“I worked directly with Richard Rodgers – starting with Pal Joey, his final show with Larry Hart, right through to No Strings, his first show without Oscar Hammerstein,” said Howard.

“During that period I arranged print music from Carousel, Oklahoma, South Pacific and The Sound of Music, plus the movie musical, State Fair.”

The concerts include music from:

Famous songs featured in the concert lineup include Bewitched, Bothered, and Bewildered, My Funny Valentine, Oh What a Beautiful Morning, It Might as Well Be Spring, Manhattan, My Romance, and many more.

This concert will be presented in memory of the late Howard Cable, who passed away on March 30, 2016. The concert will feature videos of Howard speaking about this music and the inspiration and stories behind it.

Tickets for both concerts begin at $30 (HST included), or you can save up to 35% by purchasing a ticket package. Tickets are available at the Dalhousie Arts Centre Box Office (6101 University Avenue, Halifax), at 902.494.3820, or online at symphonynovascotia.ca. 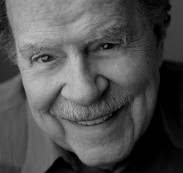 Howard died peacefully at home in Toronto on March 30, 2016, just after spending a day working on the music for his upcoming 2016 concert with Symphony Nova Scotia. Many of stories of his vast career can be read at his blog called “Howard Cable Remembers” (www.howardcableblog.com).

Greg Burton is honoured to be working with Symphony Nova Scotia again this season. He is currently based in Sackville, NB, teaching in the Music Department of Mount Allison University and performing with Symphony New Brunswick.

Greg is an active conductor, performer, adjudicator and teacher. Prior to joining the faculty at Mount Allison he was Music Director of the York Symphony Orchestra, Halton-Mississauga Youth Orchestra, the University of Toronto Wind Ensemble and the McMaster University Chamber Orchestra. He performed with and conducted the Niagara Symphony, and was Director of Arts at Hillfield Strathallan College in Hamilton Ontario.